The Maserati used by Juan Manuel Fangio, the Alfa Romeo 6C 2500 Sport Pinin Farina Cabriolet which ran the 1949 Mille Miglia, a focus Porsche and a Formula 2 Brabham BT40 prepared by Mauro Pane: these are the exclusive vehicles you'll find at Padua 2019 for the duration of the event until they are auctioned off on Friday 25th October.

Finarte, the auction house specialized in art and collector's items since 1959, will be taking part in the 2019 edition of Auto and Moto d'Epoca with a collection of surprising and historically fascinating models. The models will be exhibited in the S wing from 24th to 27th October. The auction will take place on Friday 25th.

After two successful editions in 2018 and 2019 of 1000 FINARTE at the Mille Miglia Museum in Brescia specifically dedicated to vehicles connected to Brescia's racing world, Finarte has finally decided to organise a broader auction in Padua.

The new auction includes all kinds of cars, brought together by the rareness and exclusivity that defines Finarte's car selection.

This selection includes many cars with a wide range of price tags, but irrespective of their cost, each car stands out due to its peculiarity and history. These cars will impress even the vast and prepared Padua Fair market.

First on the list is the 1961 "barnfind" Maserati 3500 GT Touring chassis no.AM101*1714*, which Juan Manuel Fangio officially used to drive during his stays in Italy and unofficially on behalf of Maserati technicians to assess its strengths and weaknesses. One of the historic documents attached that come with the vehicle is an autograph letter by Fangio.

One of a kind, the Fiat-Abarth 750 Spider (Zagato). It is believed to be the car presented at the 1958 Turin international Car Fair. It is the first of only three vehicles that we are aware of and the only one with posterior aerodynamic tailfins. It is a beautiful car and it can return to its original splendor through detailed refurbishments, in order for it to stand out at the big events, such as races and elegance competitions.

Completing this brief round-up is an agile, fast, fun and rare pre-war precursor of the English-style roadster: MG TB, frame no. TB0481 dated 1939. The history of this model, which was purchased shortly before the war by the Kent Police department probably to serve as a patrol vehicle, is very interesting.

The auction will also focus on Porsches.

In the “world premiere” section, the first ever ID|EM “Twin Works” project will be presented: two "non-identical twins" that you can buy in a single sweep. One is a vintage 911, restored to perfection, and its 911 modern equivalent, tailored with matching livery and details. So, the ID|EM “Twin Works” Porsche auction features: a Porsche 911 S with a 1968 SWB Soft Window plate (Chassis no. 11850424) and a "twin" Porsche 911 (991.2) 2018 4S plate, with a light ivory livery and red interior.

Another two classic Porsches, which you'd be hard-pushed to find in better condition than the one proposed at the exhibition, are the 356 1500 Super Speedster (Reutter) - a 1955 chassis no. 80544, once again in ivory with red interior, impeccable and extremely pleasant to drive with a 70 horsepower motor - and a 1975 911 Carrera 2.7 (chassis no. 9115600078) - one of the most original examples of its kind, with its black square plate lacquered in striking green.

Padua's car assortment is one of the most exclusive and selections are underway. There are many cars already up for auction and cars whose participation is currently being finalised, but you can still bring your own car by contacting the Finarte experts. 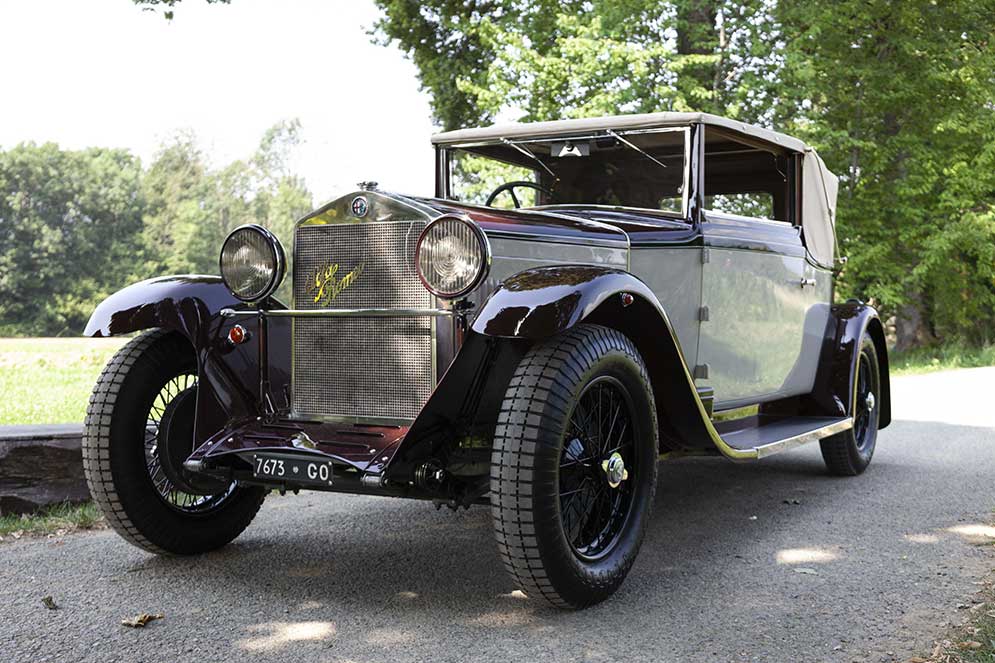 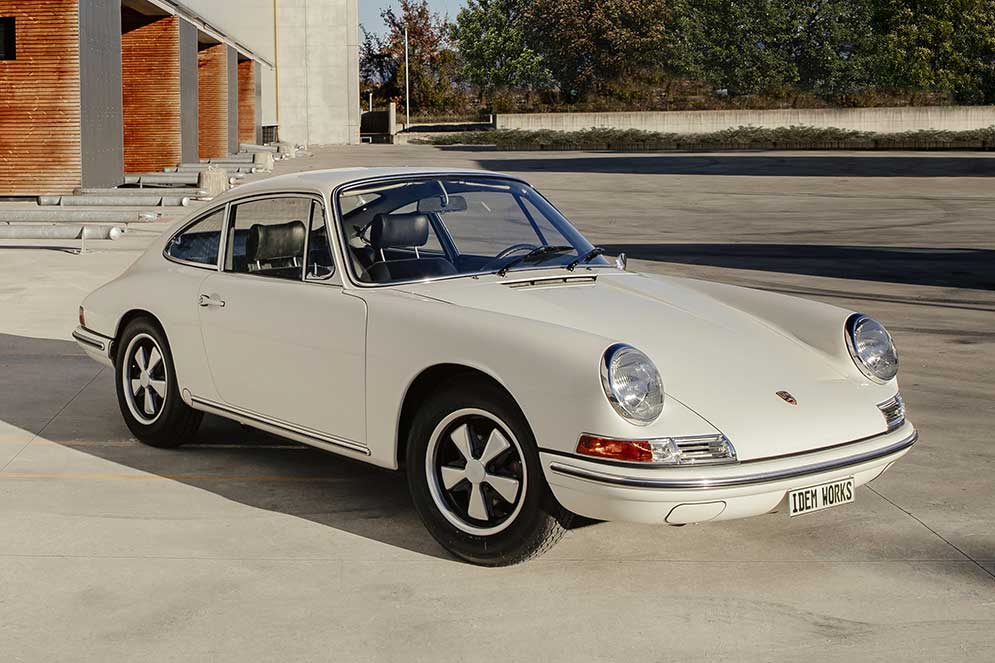 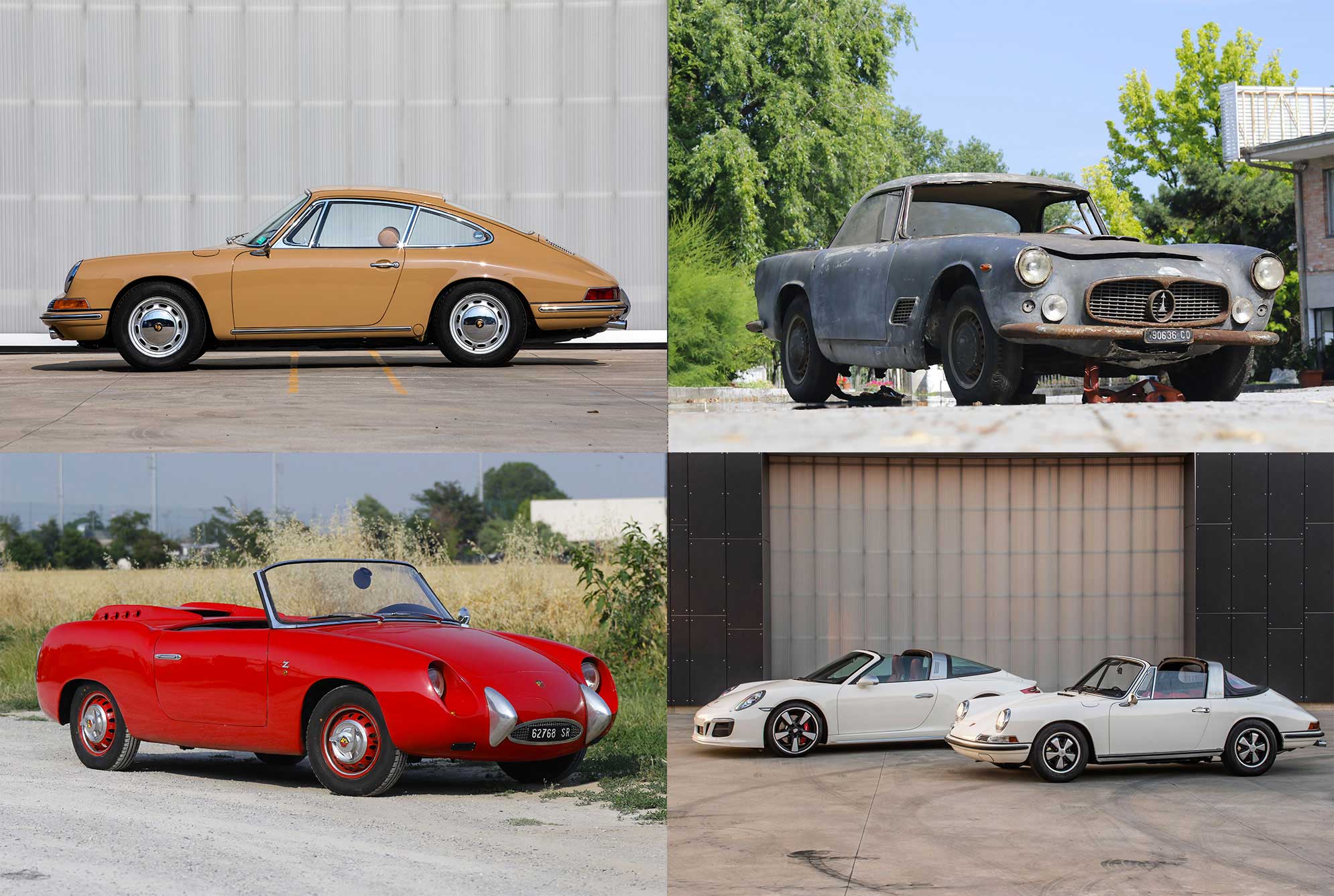 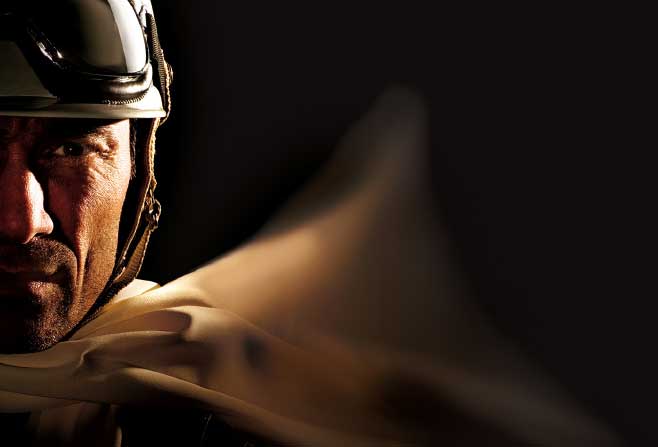 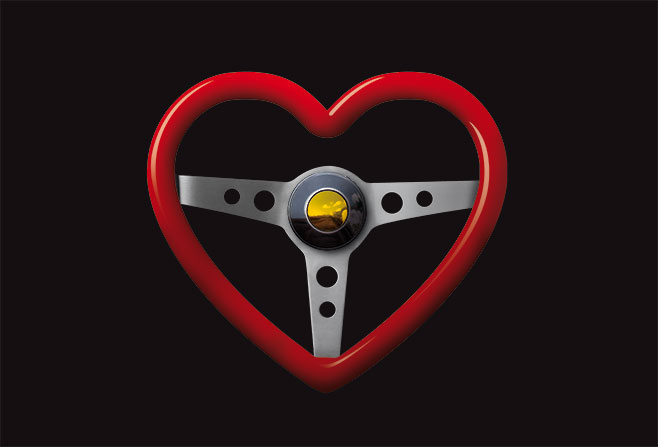 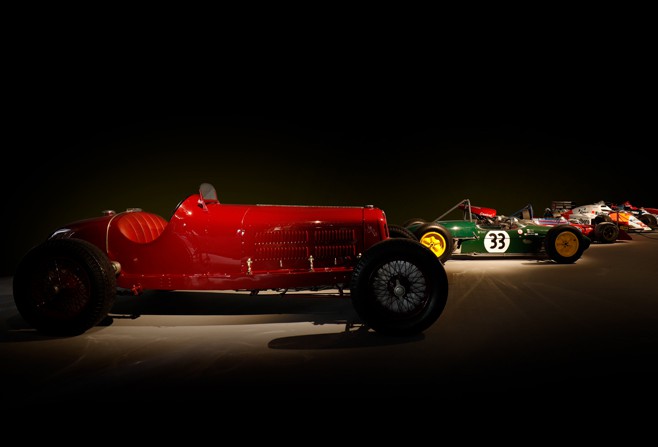