FROM THE M1C TO THE SUPERCAR OF TODAY

In the history of McLaren the two-seater with covered wheels represented an important chapter. The Sport models were in fact a starting point and a technical launch platform for the F1. The M1C, which took shape in 1967 under the impetus of the ongoing McLaren successes which were enticing ever greater numbers of drivers and Makes to beat a path to the Colnbrook Stable. This is the context of teams and drivers from which sprang the distant roots of the new 570S Spider. The car is the third version of the family of products in the Sports Series McLaren range, which is assembled by hand in Woking, in the United Kingdom, and which offers unique characteristics for a supercar such as its construction in carbon fibre, an architecture with a central engine and with thrilling performance levels for the luxury convertible market segment. 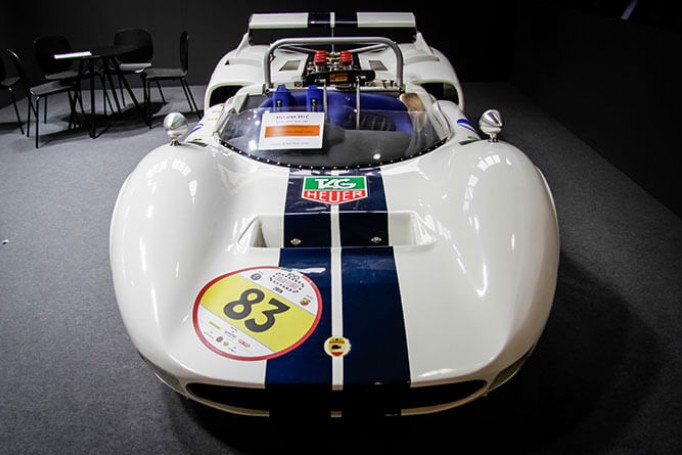 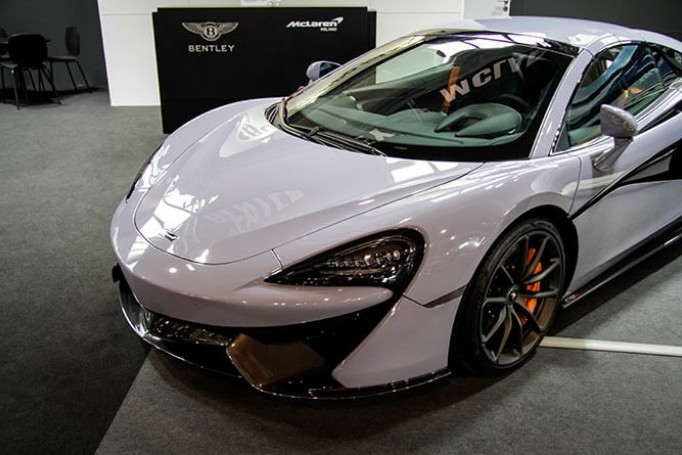 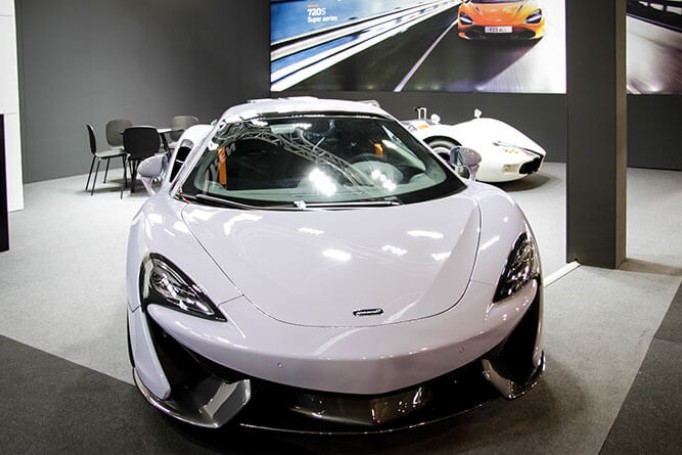