The panorama on show in Padua 2018 is one which covers more than 60 years of Mercedes history and showcases the many paths taken by the Make: from sports models to off-road cars, the development of endothermic engines as well as hybrid ones. Ten models with exceptional characteristics, starting with the Mercedes-Benz 300 SL Roadster series W 198 of 1957 - which introduced direct fuel injection into petrol engines - to the new generation of the A Class, via multiple fundamental milestones generated by the Mercedes-Benz “laboratory on wheels” over the years. These include the C111-II, the prototype which with the addition of a further rotor to the original Wenkel engine and a 190 horsepower five-cylinder turbo diesel, claiming a generous 16 records; the high-performance Mercedes-AMG GT R and GT C Roadster and the brand-new Mercedes G Class of 2018. 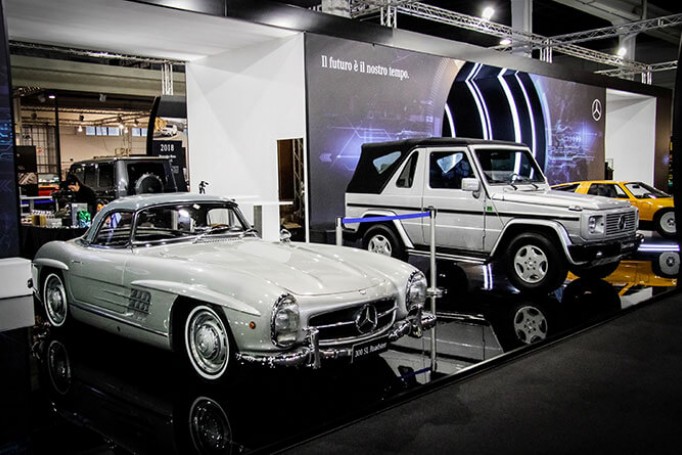 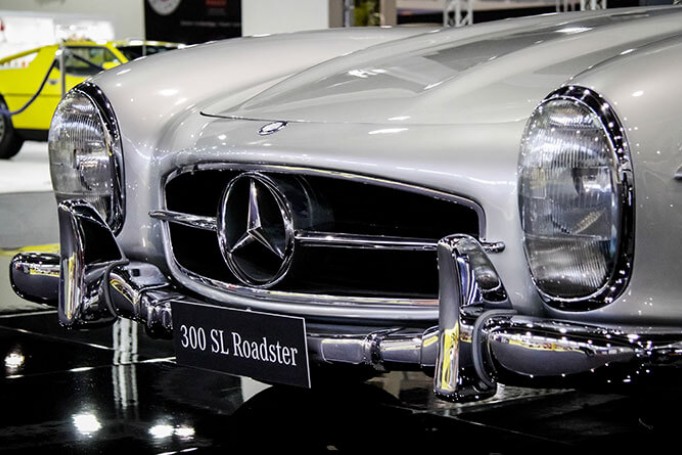