A STORY OF TIMES GONE BY 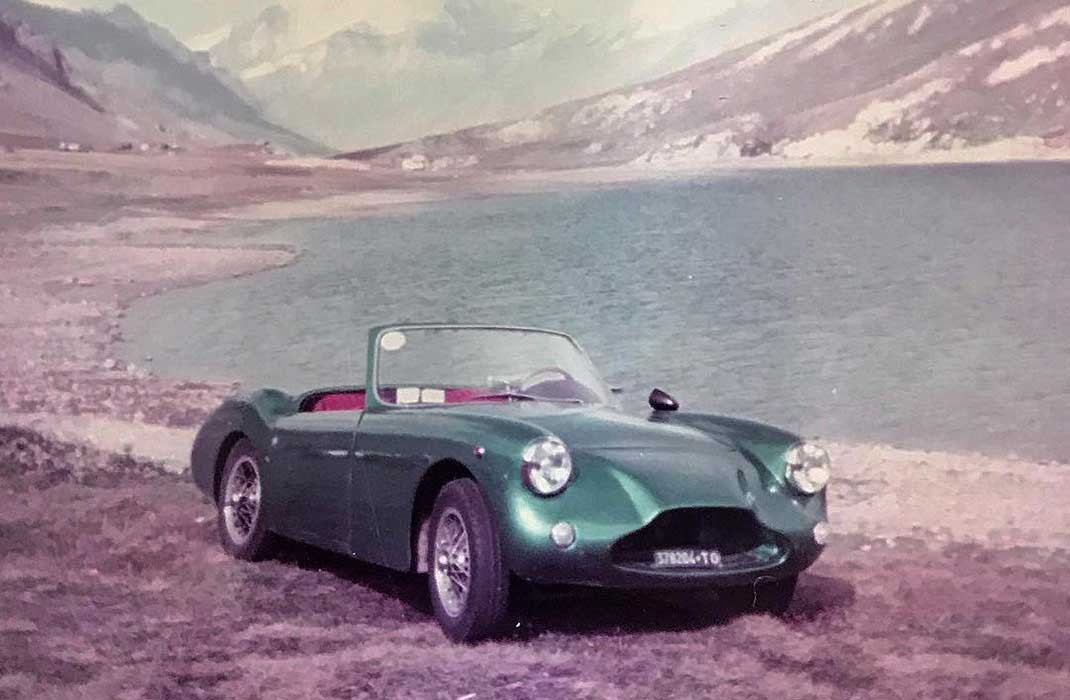 Coming to Padua is a truly unique and fascinating model. It is a testament to the friendship between car manufacturer Moretti and his friend and pilot Mario Avalle and can be found in the Auto Classic stand.

Back in the 50s, Moretti was an important car manufacturing brand with a penchant for racing cars.

But Moretti and Avalle were more than just co-racers. They were friends. So when Avallle's son Osvaldo turned 18, the two decided to give him the ultimate gift: a Moretti 750 Sport with a tubular frame, made exclusively for him.

As a matter of fact, Osvaldo's name appears in the original owner booklet of the car, which was registered in 21/03/1961. And Osvaldo kept this Moretti 750 in his possession until the day he died; he did not want to part with the car which represented a strong bond between two great men.

This very model will be brought by Auto Classic to Auto e Moto d'Epoca 2019: this model features its original license plate, registration booklet, and logbook; photographs and documentation
of that time; and a validated ASI golden plate.

This model tells a beautiful story of a time gone by, one of dream cars, pilots and car manufacturers. One of the many which will grace Padua exhibition. 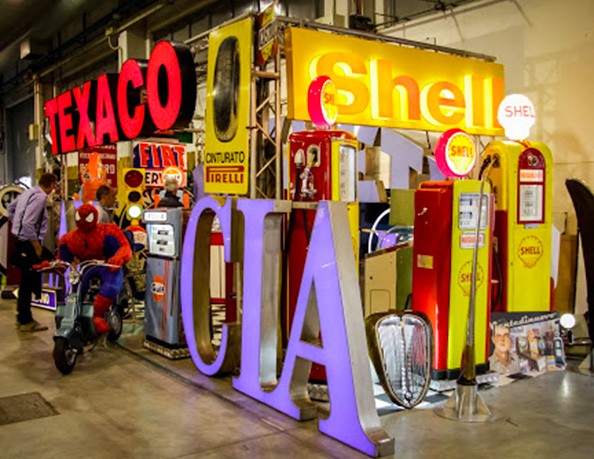 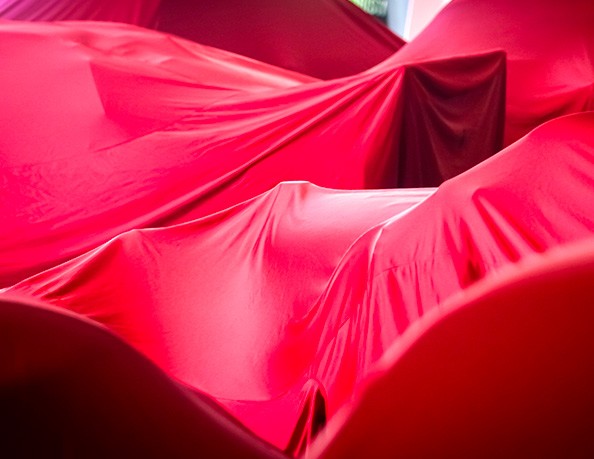 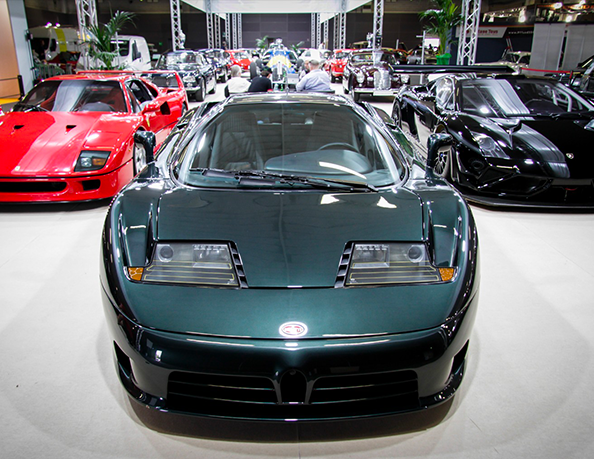 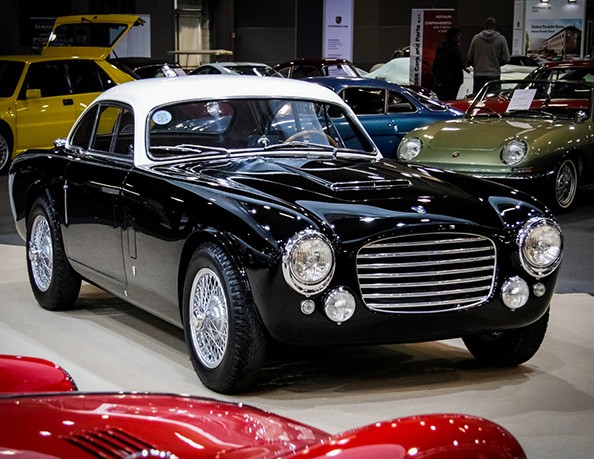 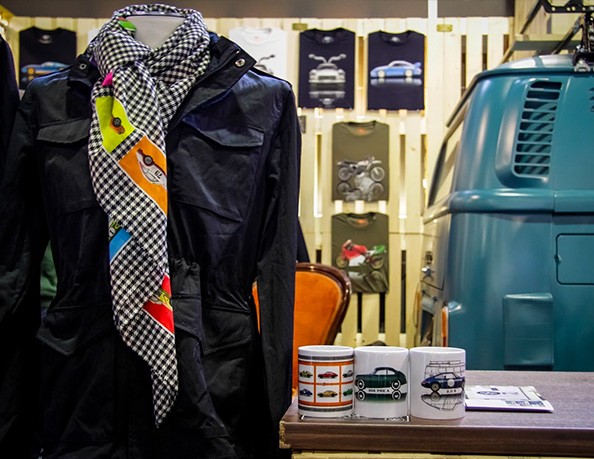 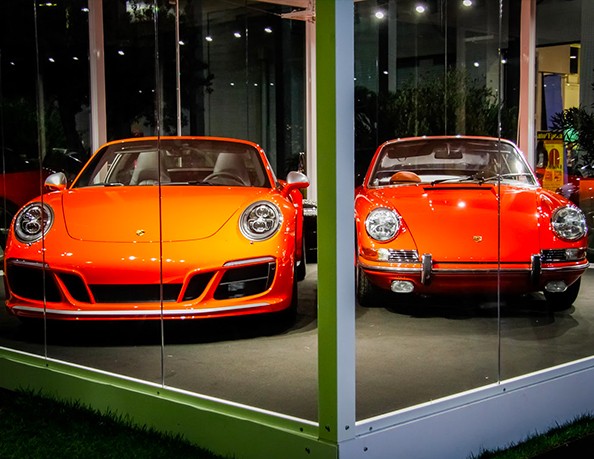 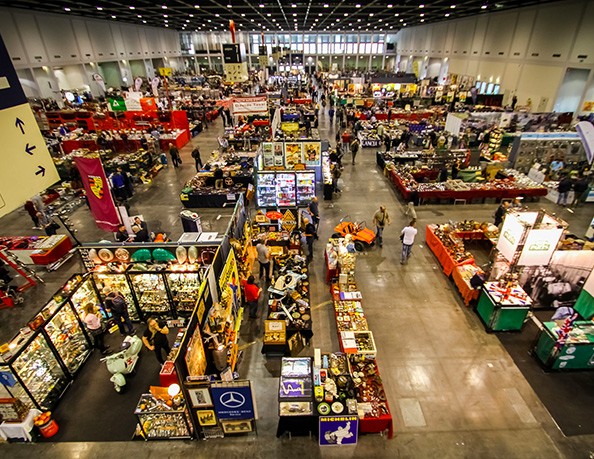 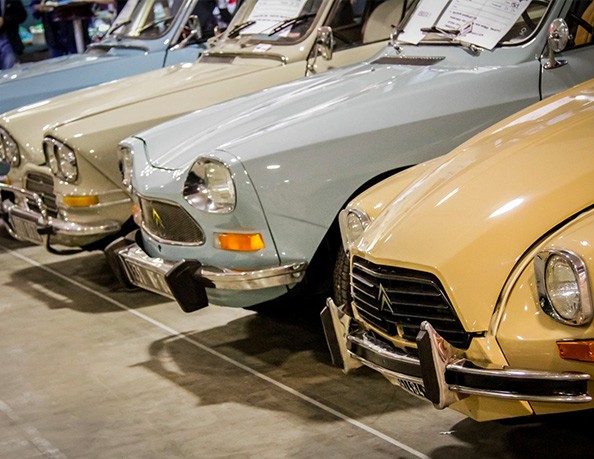 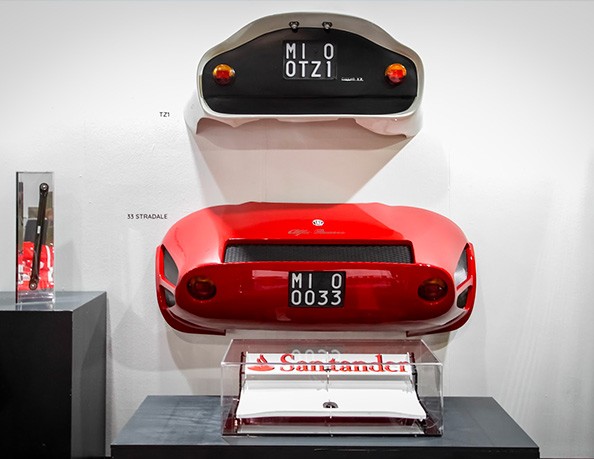