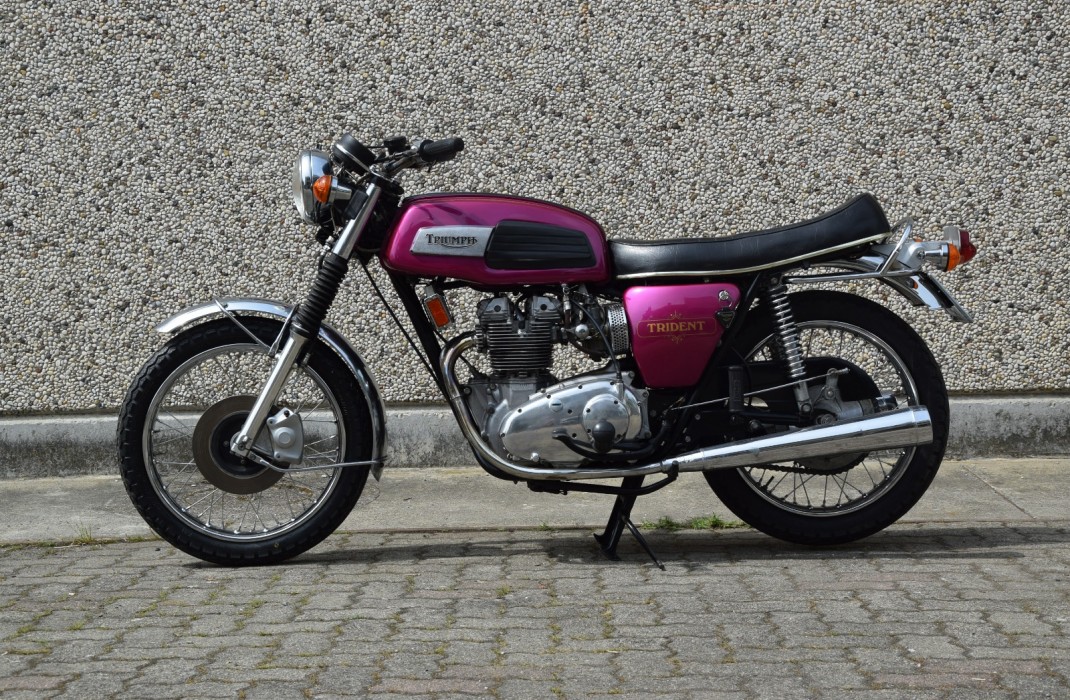 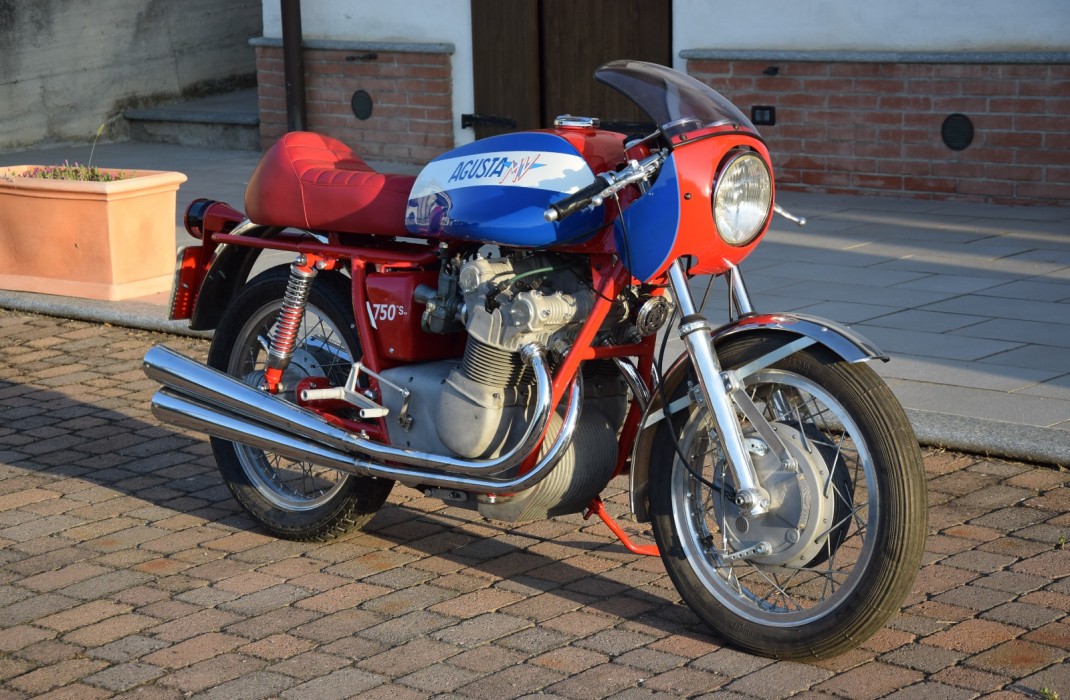 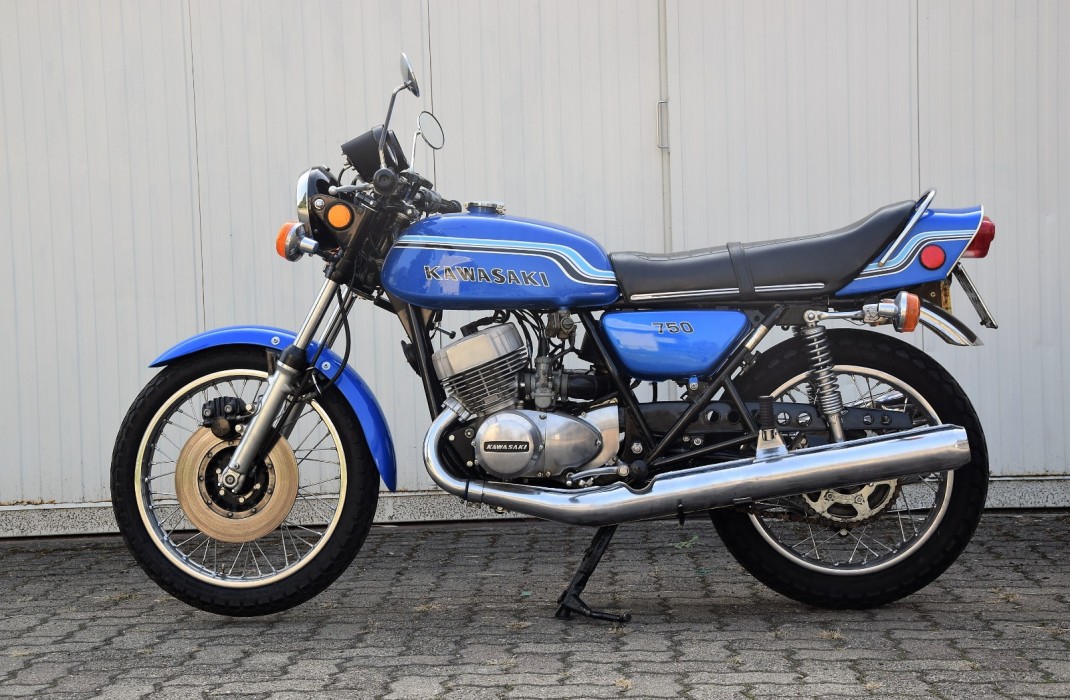 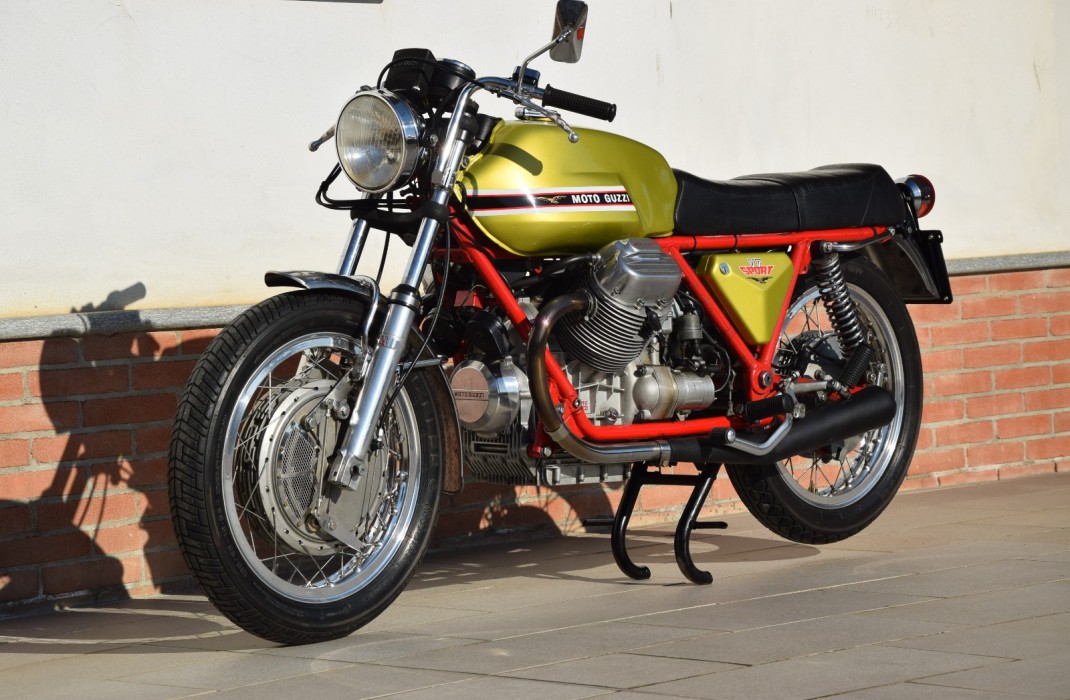 Put together alongside Veloce Classic London, the exhibition tells the story of the birth and growth of this phenomenon, focusing on the golden era of Japanese motorbikes and the history of the most significant models manufactured in Italy and Europe at this time of great expansion of motorcycles.

Twelve models are on show.

Opening the exposition is one of the 127 MV AGUSTA 600 4Cs produced from 1967 to 1970: this highly sought-after model was kept by the stable and is one of the few models of these sports bikes in its original condition.

From the other side of the world comes the HONDA CB 750 FOUR K0, produced from 1969 to 1978: sophisticated but easy to maintain, this motorbike marked a real milestone in the successful growth of road bikes, with over 557,000 models sold in different engine sizes.

The symbolic crown jewel of the event is the  DUCATI 900 SS MHR (MHR stands for Mike Hailwood Replica) presented at the 1979 London Fair, one year after Mike Hailwood's victory in the Tourist Trophy (a TT F1 category) on a 900 SS designed by NCR; this bike surprisingly beat its powerful Japanese-manufactured counterparts. 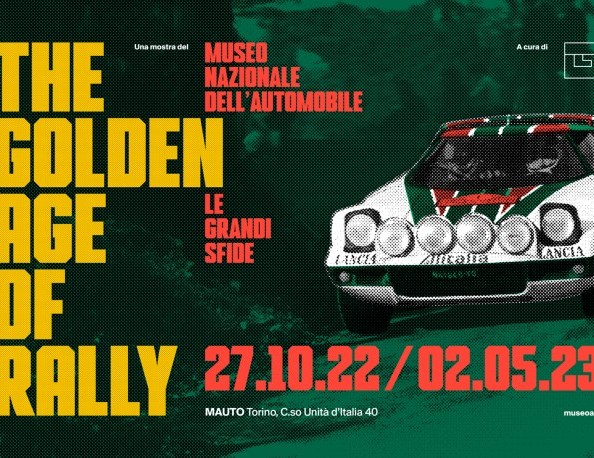 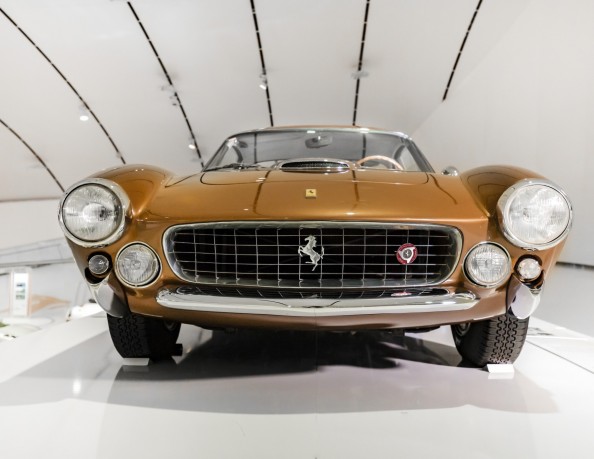 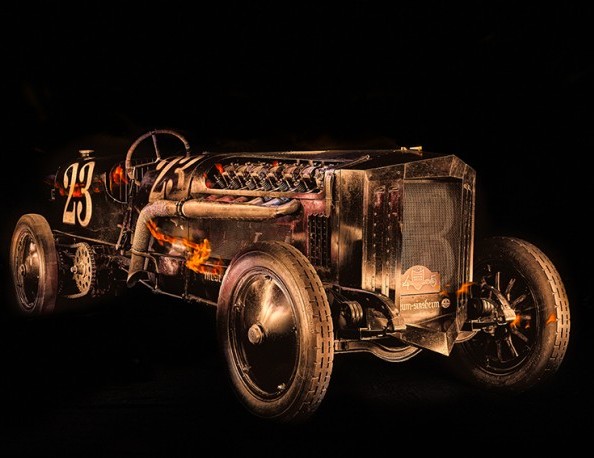 The roar of thunder 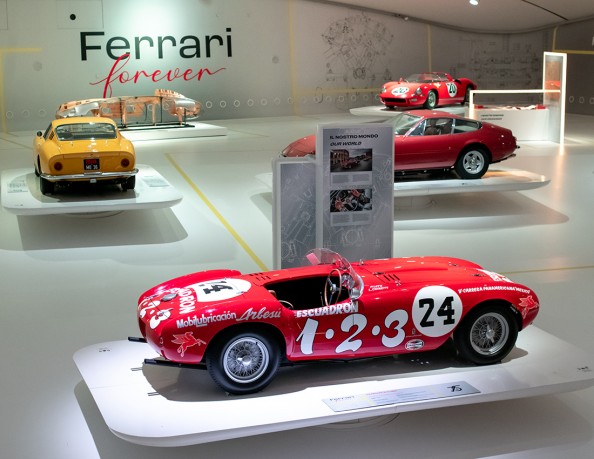 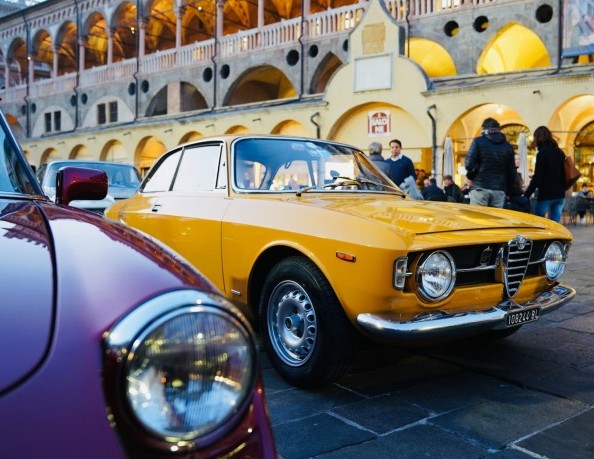 Entire Pavilions dedicated to the history and culture of Italian and international (...) 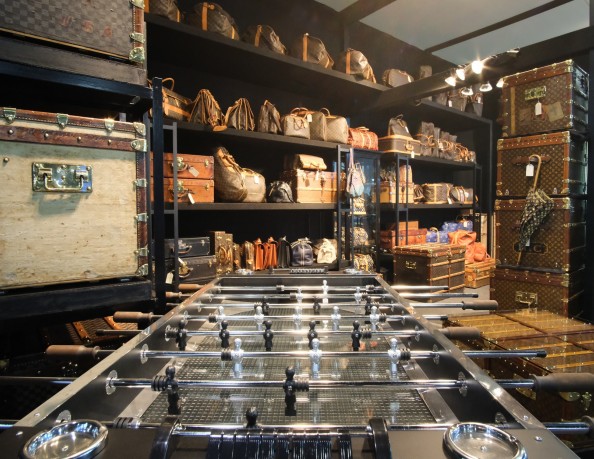 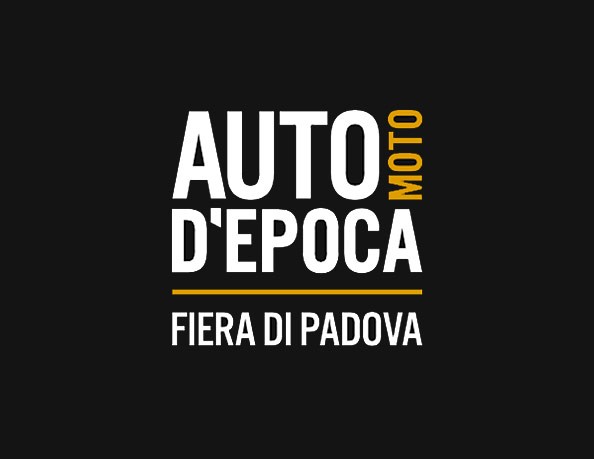 From 2023, Auto e Moto d'Epoca will take place in Bologna 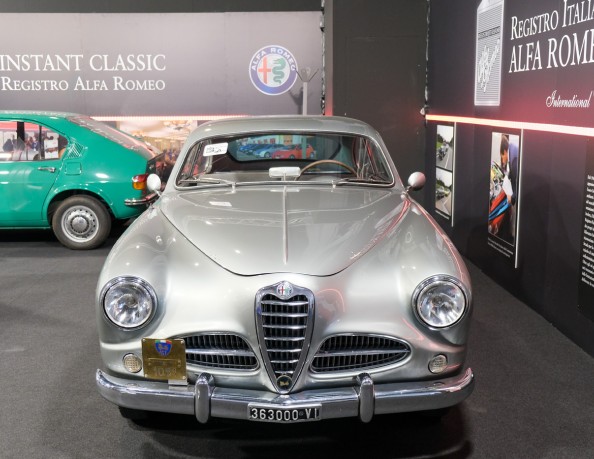 We venture into La Dolce Vita with the most iconic Fiat, Lancia, and Alfa Romeo models (...)