THE BRANDS SYNONYMOUS WITH PASSION FOR RACING 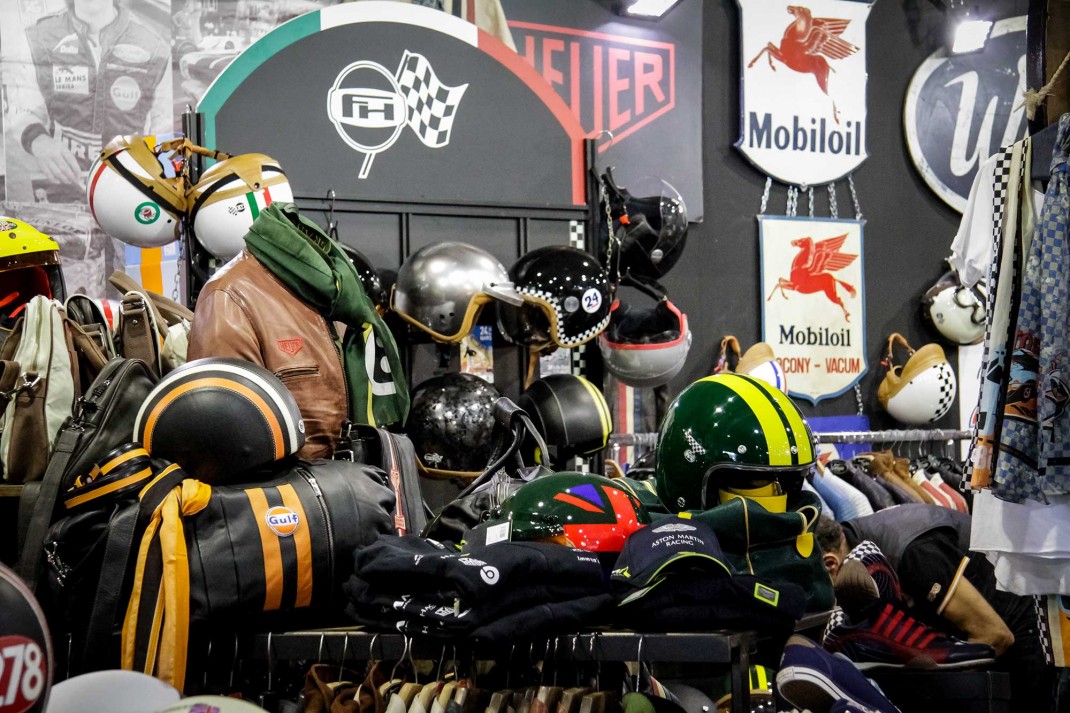 The excitement of the competitions and the flair of the pilots: at the ARTS&CRAFTS exhibition at Auto e Moto d'Epoca, you'll find a selection of brands dedicated to the car-racing universe, including GULF, ORIGINAL RACE and the official MILLE MIGLIA merchandising.

Le Mans: 1968. Pedro Rodriguez and Lucien Bianchi's Ford GT40 wins in its orange and light blue livery. Its colors belong to the Pennsylvania Gulf Oil Corporation. These colors soon become a symbol of sportsmanship and continue to be seen as such well after Gulf stops trading as an independent company at the end of the 80s. In 1969, the GT40 wins again. However, it takes until 1971 for Gulf to reach the Olympus of car-racing brands thanks to a film entitled "Le Mans" which stars a four-wheel sports world icon: Steve McQueen.

McQueen contributed to creating the legend. When speaking with the costume designers of Solar Production, the actor wanted the character he played to look as similar as possible to the pilot Jo Siffert, a pioneer in the collaboration between HEUER and the world of cars. This is how the historic red and blue striped tracksuit with the GULF - HEUER logos has become an iconic lifestyle symbol and a clothing collection.

The celebration of this tradition continues to bring excitement to Auto e Moto d'Epoca, and, this year, Fashion Helmets (FH) - the sole partner in Italy for Grand Prix Originals and Warson with sales points in some of the most exclusive European locations - will be taking part with its lines dedicated to Steve McQueen, 24Hr Le Mans, GULF and HEUER.

From 2007, FH helmets - which meet the ONU ECE 2205 standard and are inspired by the world of cars - combine passion for "six wheel" motorsports with decades of experience in the fashion industry accumulated by Massimo Lonigro, FH creator and recurring guest at the Pitti Uomo fashion shows in Florence. This helmet collection is a limited series - only 200 copies exist. They are handcrafted and handpainted, and feature eco-friendly technologies and high-quality leathers for the driver's gloves.

According to the founders of Original Race, the brand dedicated to Porsche enthusiasts, this passion is renewed with creativity, and the positive energy which derives from creativity always fosters new ideas; in Original Race's case, these ideas translate to a kaleidoscopic collection of polos, sweaters, cashmere, sneakers and accessories inspired by the legendary automobile manufacturer from Stuttgart.

There are so many traditions which combine passion for racing with technical clothing, starting from the most wonderful race of them all:  the Mille Miglia. The Mille Miglia official merchandising will be present at Auto e Moto d'Epoca and is the only place to purchase original MILLE MIGLIA products. 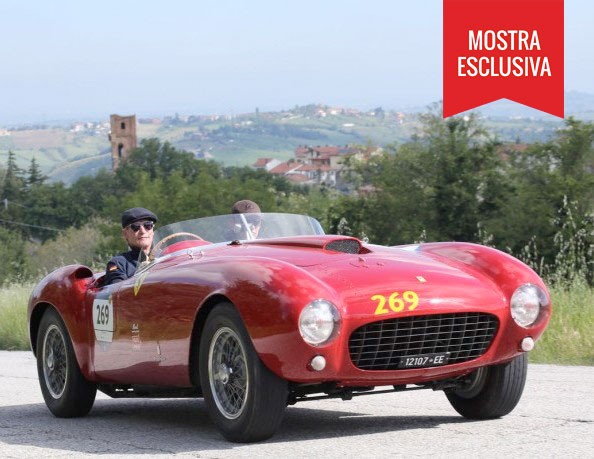 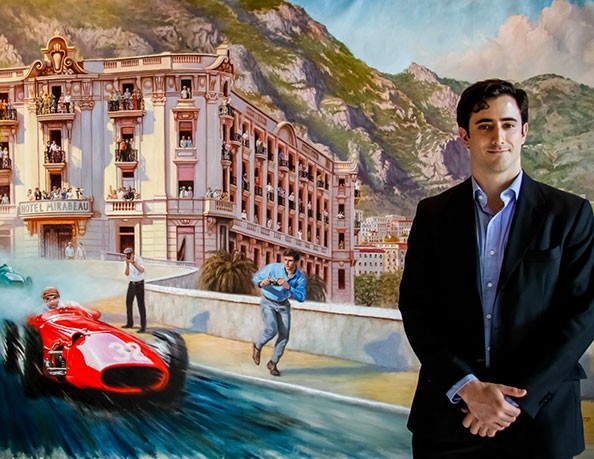 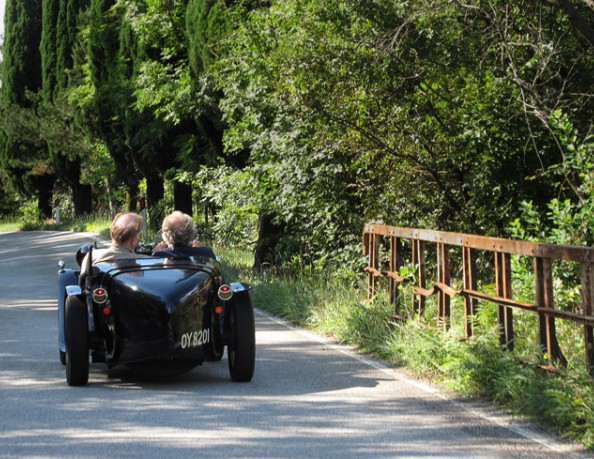 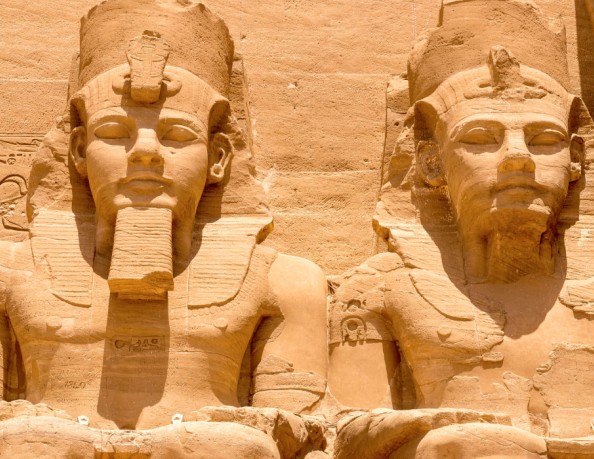 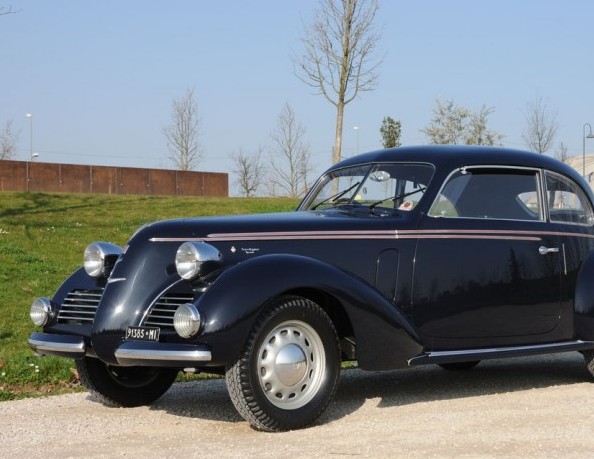 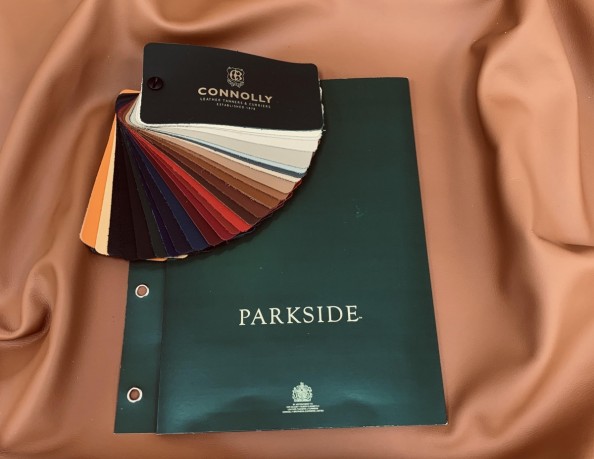 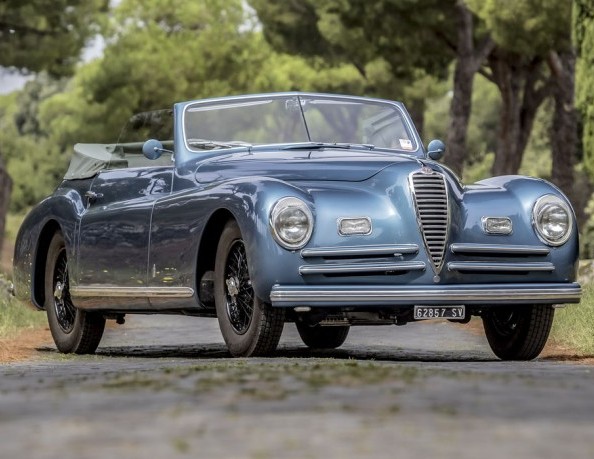 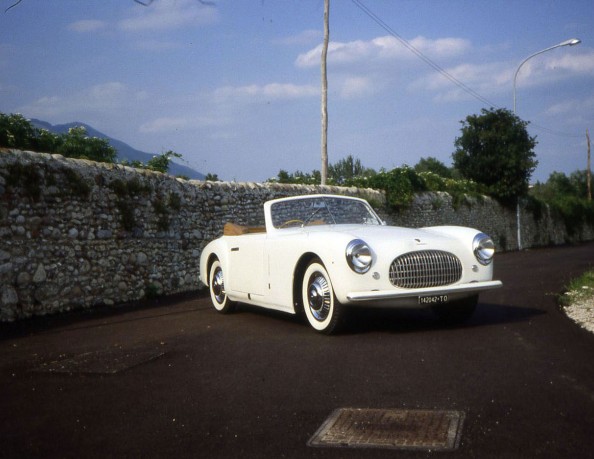 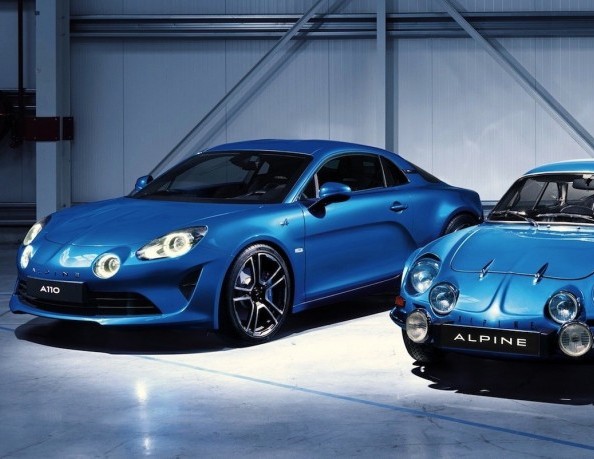 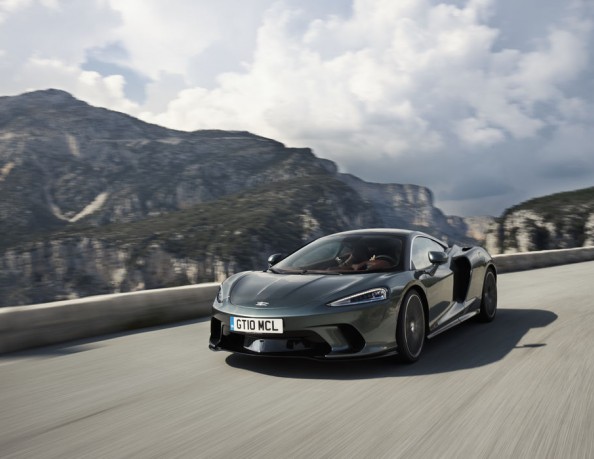