The dragon's tail and other stories 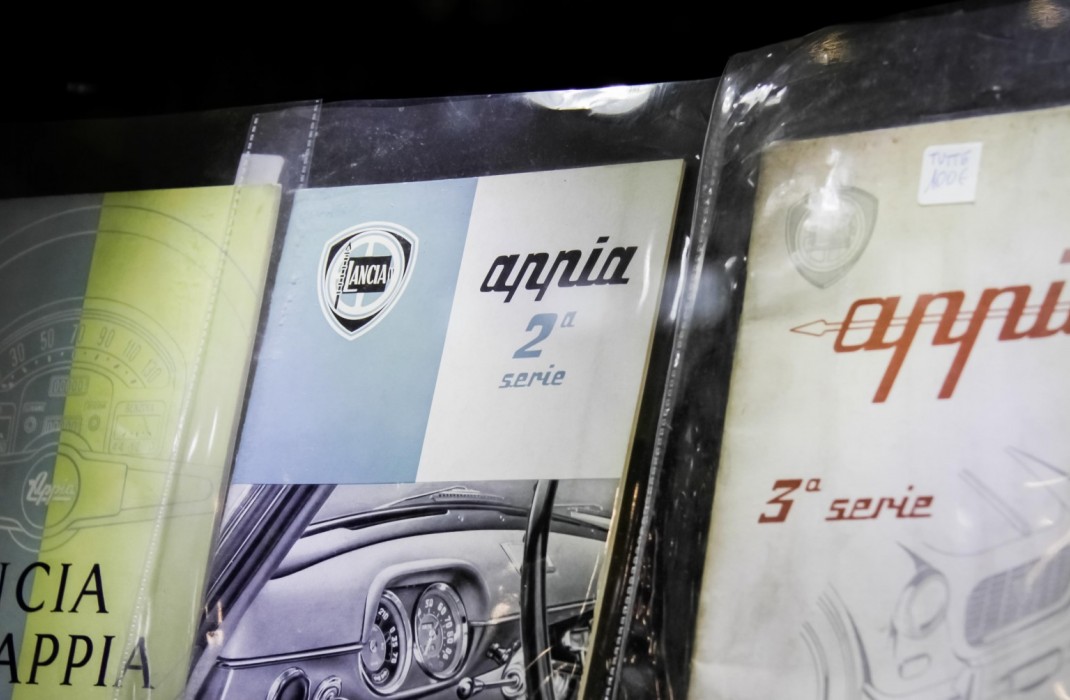 Vintage publishing is a strong presence at Auto e Moto d'Epoca and one that is immediately noticeable with thousands of vintage magazines, books and advertisements dedicated to the world of motors.

It is an important sector, which embraces all the original publications or the reprints of the many publications dedicated to passion for motors.

The reference period of this publishing passion is the 20-year period from the end of the 60s and the beginning of the 90s, which brought prestige to the Italian motoring industry: this is a time when people would speak for hours on TV about sports car-racing and rallies; it was a time when great pilots drove around in camper vans and were welcomed with warmth by people at the different stages of the sports circuits on which the Lancia Martini became a global icon.

A lot has been written about this period by pilots, car experts, and magazine and specialised publishers alike. Of course, we are writing about special models, stories and feats on the race track. A vast heritage which branches out, with many small 'works of art' which have become unfindable legends. One above all is the story of the "dragon's Tail" by Sandro Munari which, 50 years ago in 1972, won in Montecarlo on board the Fulvia, taking everyone by surprise.

Who knows, this year, what will take centre stage on the trademark stands of the fair, known for their colours, words and rediscovered models, which bring great joy to many, even several years after their actual sporting feats occurred, and which are extremely difficult to purchase elsewhere, if not at a great fair such as Auto e Moto d'Epoca. 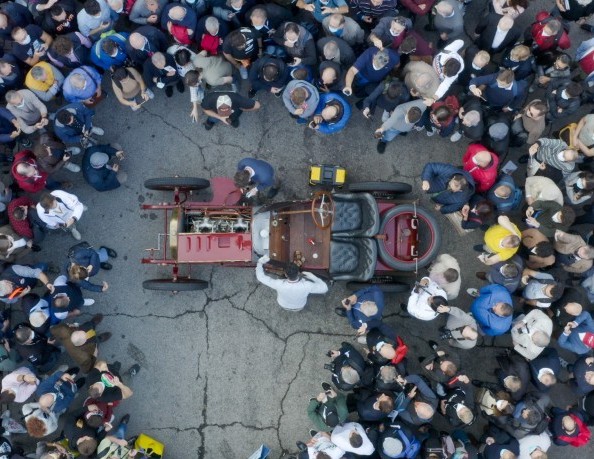 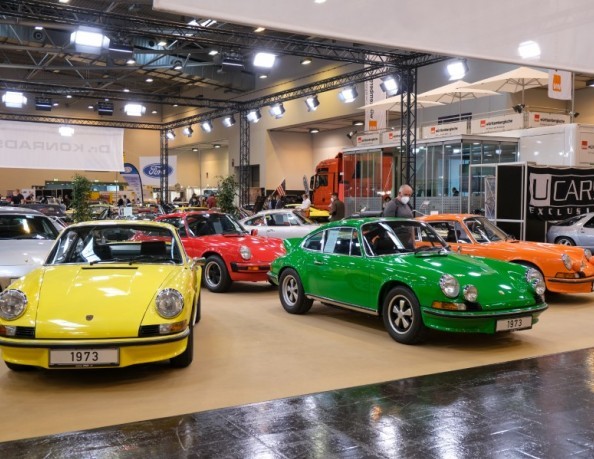 Photos of Essen and Paris 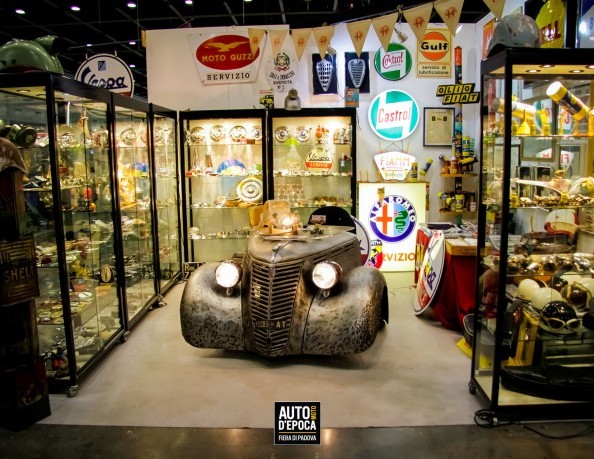 The incredible growth of automobilia

These are objects full of history and passion, which fall under the name 'Automobilia', (...) 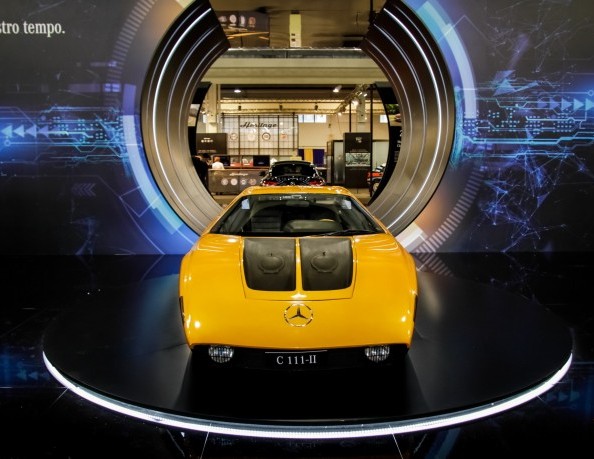 The history of car manufacturers

What do the great car manufacturers bring to Auto e Moto d'Epoca? Iconic motorbikes at the fair

Auto e Moto d'Epoca has dedicated a section to  two-wheel vehicles: from the sports (...) The elegance of travelling

Auto e Moto d'Epoca brings together the best craftsmen and women linked to the world (...) The art of restoration at auto e moto d'epoca