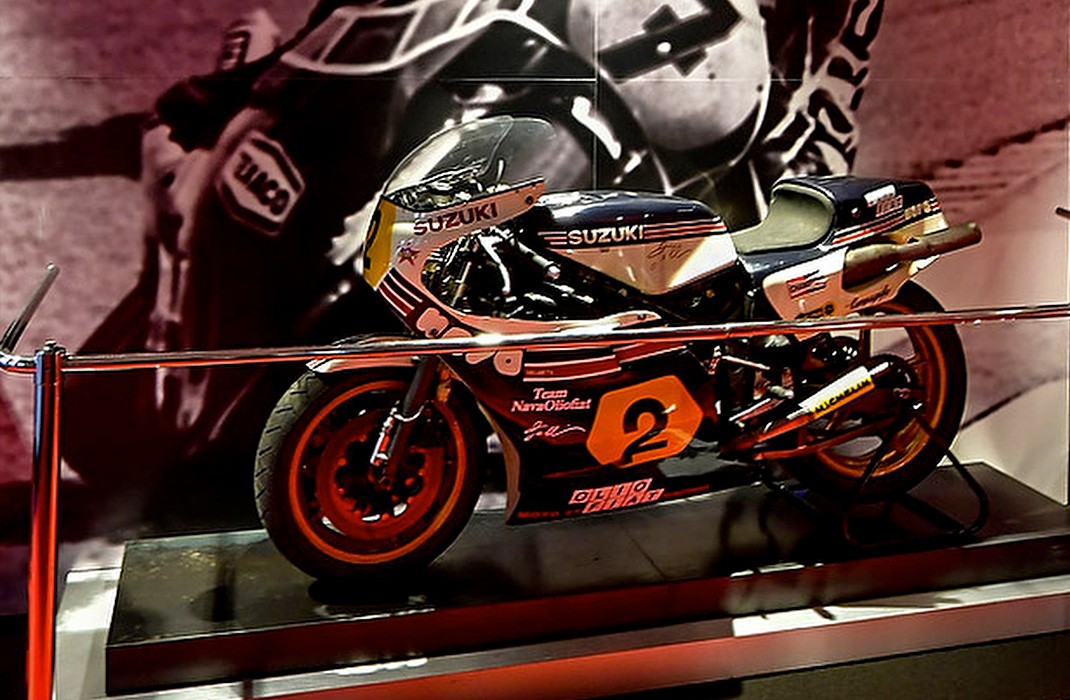 From Nuvolari to Valentino Rossi, the leitmotif of passion joins together racing cars with sports motorbikes.

From 22nd until 25th October 2020, Auto e Moto d'Epoca in Padua pays homage to two great sporting worlds on two and four wheels. “The courage of dreaming” is a show which pools a generous two exhibitions dedicated to motoring passion. One, “The ordinary becomes extraordinary”, is dedicated to Italian craftsmen who succeeded in transforming ordinary cars into custom-built or racing cars which made competition history. The other, “The man who defeated the giants” is the story of Althea Racing, an independent team who held its own against the biggest motorbike manufacturers, graduating five times as World Champion in the Superbike and Superstock categories.

Besides, the proximity of cars and racing bikes is nothing new to engine aficionados. Nuvolari raced on both, Carlo Abarth switched from motorbikes on the track to designing sports cars, John Surtees was World Champion both in Formula 1 and on motorbikes, while Piero Taruffi reaped dozens of wins and more than 80 speed records switching nonchalantly from winning the Carrera Panamericana to designing the celebrated Rondine, considered by many to be history's first ‘modern' motorcycle. 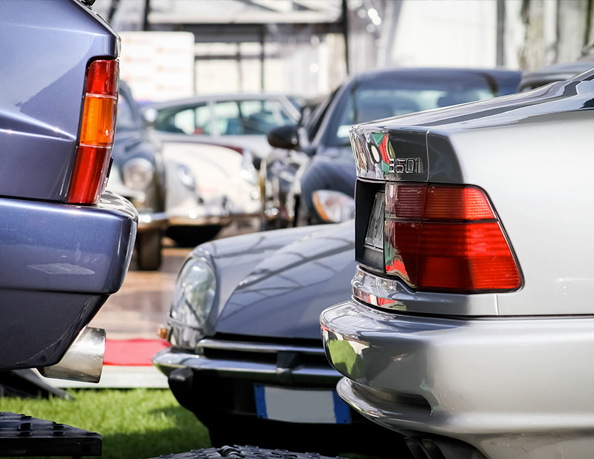 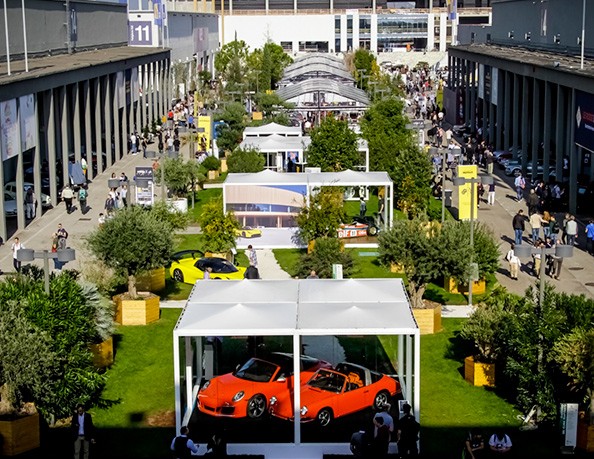 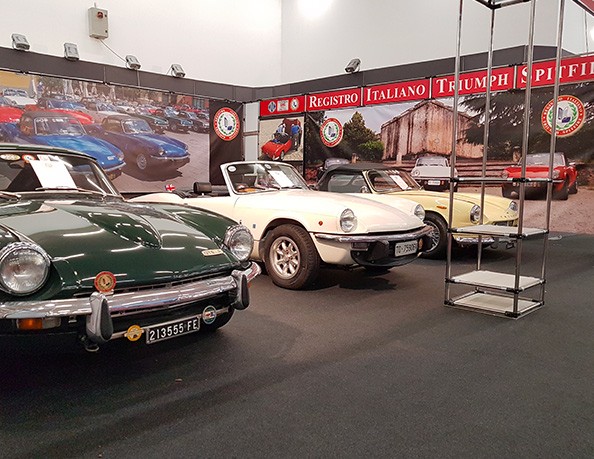 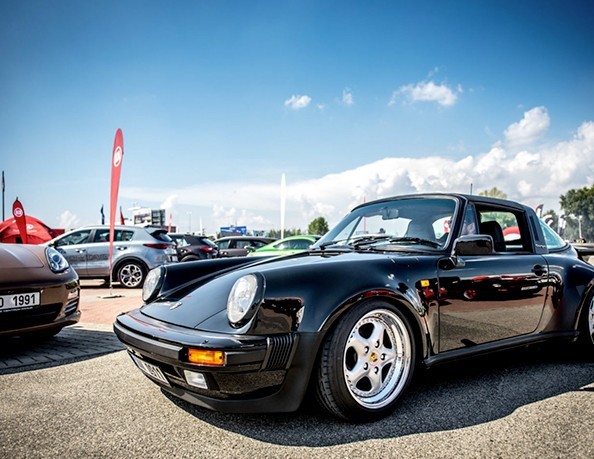 THE ONLINE TICKETS ARE HERE