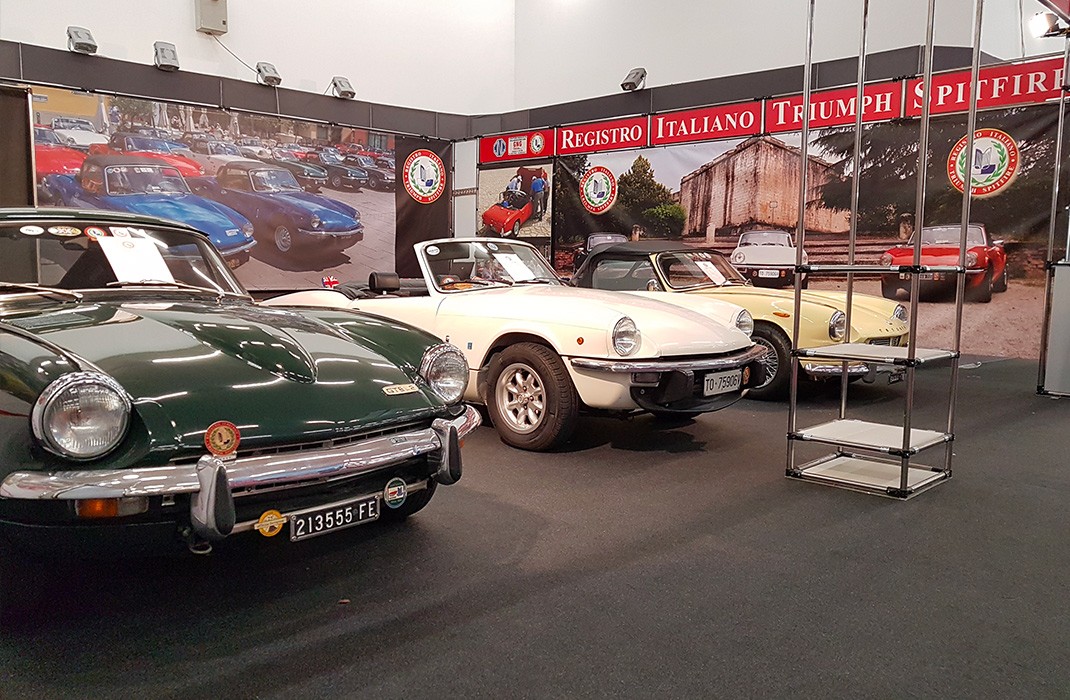 The Triumph Spitfire, one of the most popular convertibles of the 60s and 70s, famous for its beautiful design, low maintenance and affordability, is coming back to Auto e Moto d'Epoca. Its history is entwined with the introduction of the first laws on emission controls in the State of California.

Joining us in Padua from 22nd to 25th October 2020 is the Italian Chapter of the Triumph Spitfire which documents the evolution of the British roadster that conquered the American and European markets. This model was the brainchild of great designer Giovanni Michelotti and was produced between the early 60s and 80s in the UK. Only 50% of these striking convertibles, however, remained in England. Over 30% were exported to the US and the beaches of California to be precise.

The Spitfire was born with the same engine and chassis of its predecessor, the Herald, but due to forward-thinking environmental laws introduced in California to reduce carbon emissions, the engine size increased progressively from 1100, 1300 and, finally, 1500 cubic centimetres in the most recent models.

The different series became very popular due to their beautiful lines, affordable prices and low maintenance.

The Spitfires were highly appreciated in Italy too, so much so that, since 1997, the Italian Chapter of Triumph Spitfires has registered 1714 models still in circulation in Italy. The most beautiful ones among these will be showcased in Padua to impress and pique the curiosity of the audience at Auto e Moto d'Epoca. 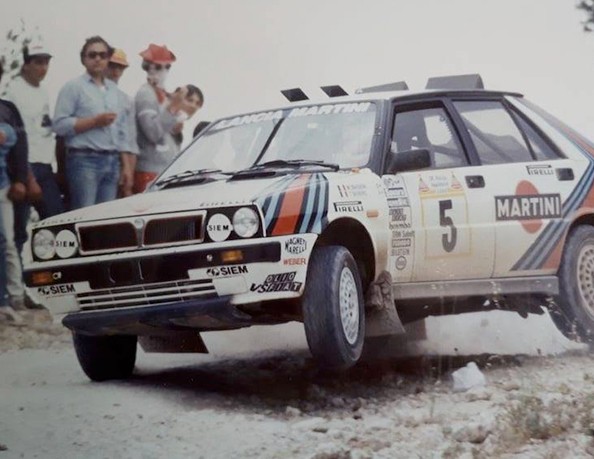 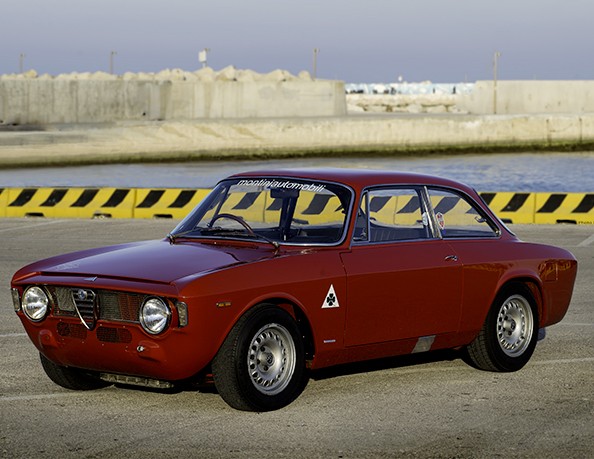 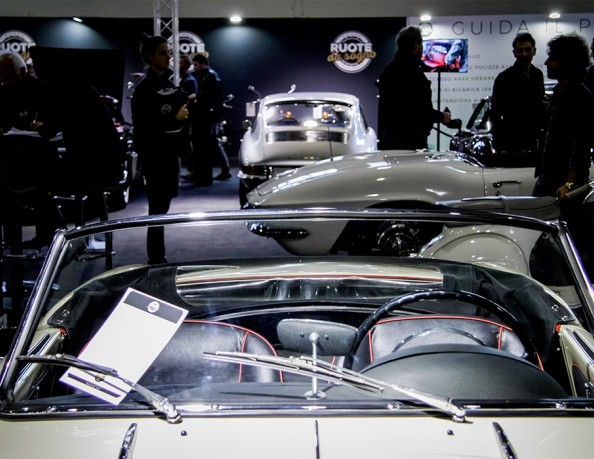 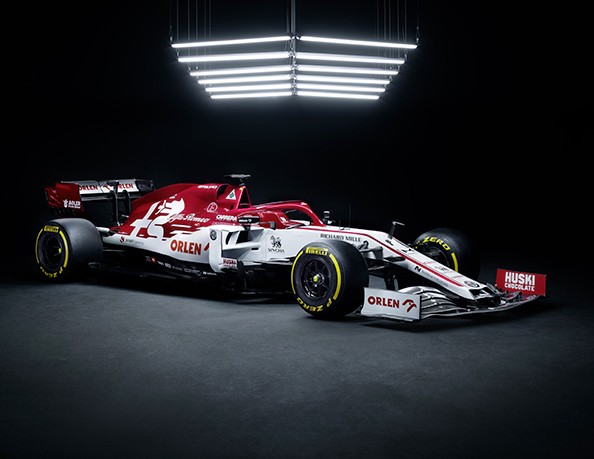 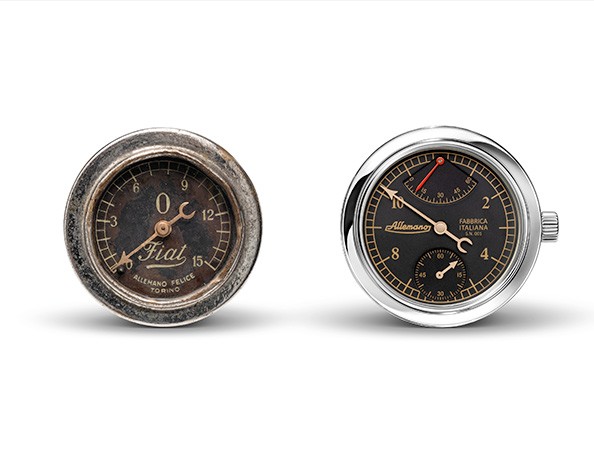 RECONNECTING THE THREADS OF THE PAST

One of the oldest Italian companies with an exceptional past in the automotive industry (...) AUTO E MOTO D'EPOCA IS READY AT THE STARTING LINE