THE SAABS ARE COMING TO PADUA 2019 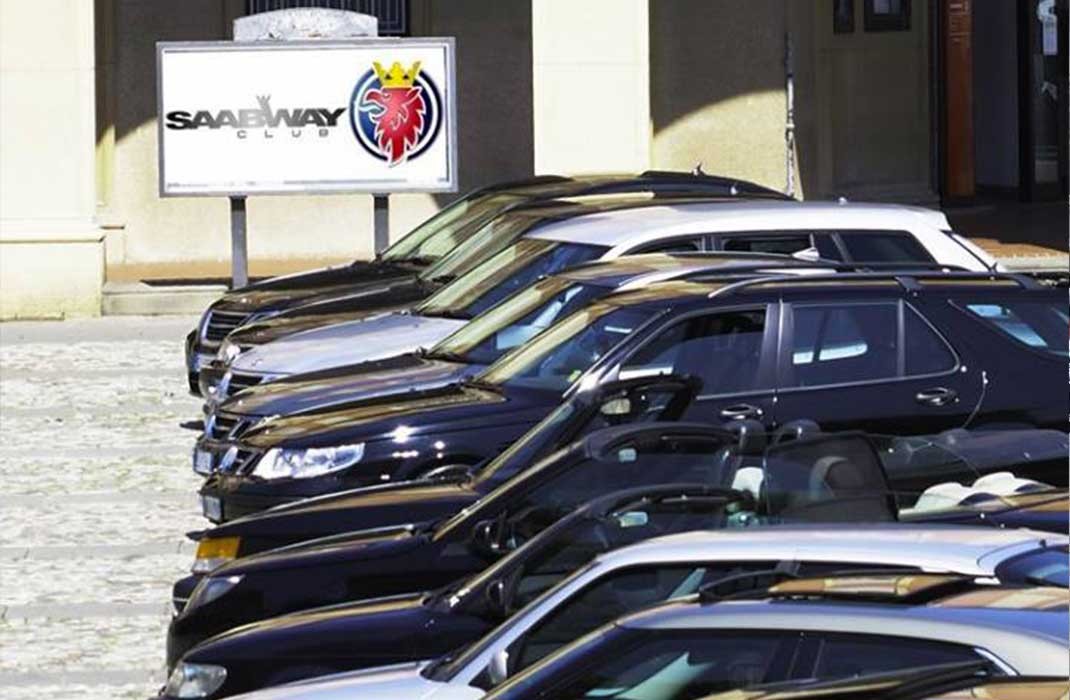 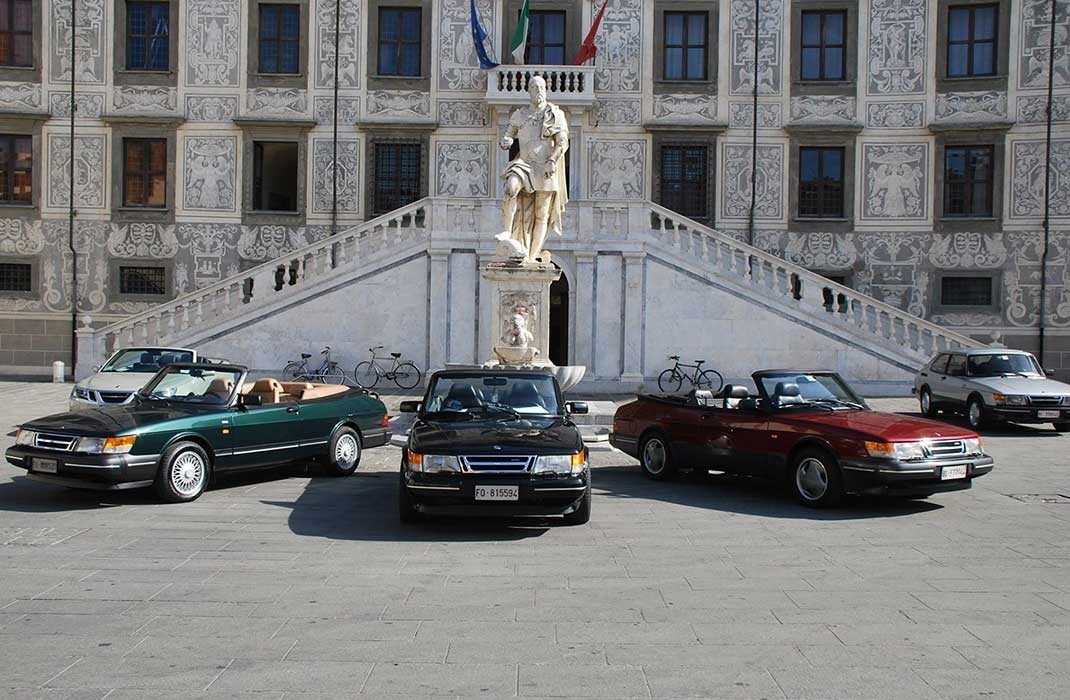 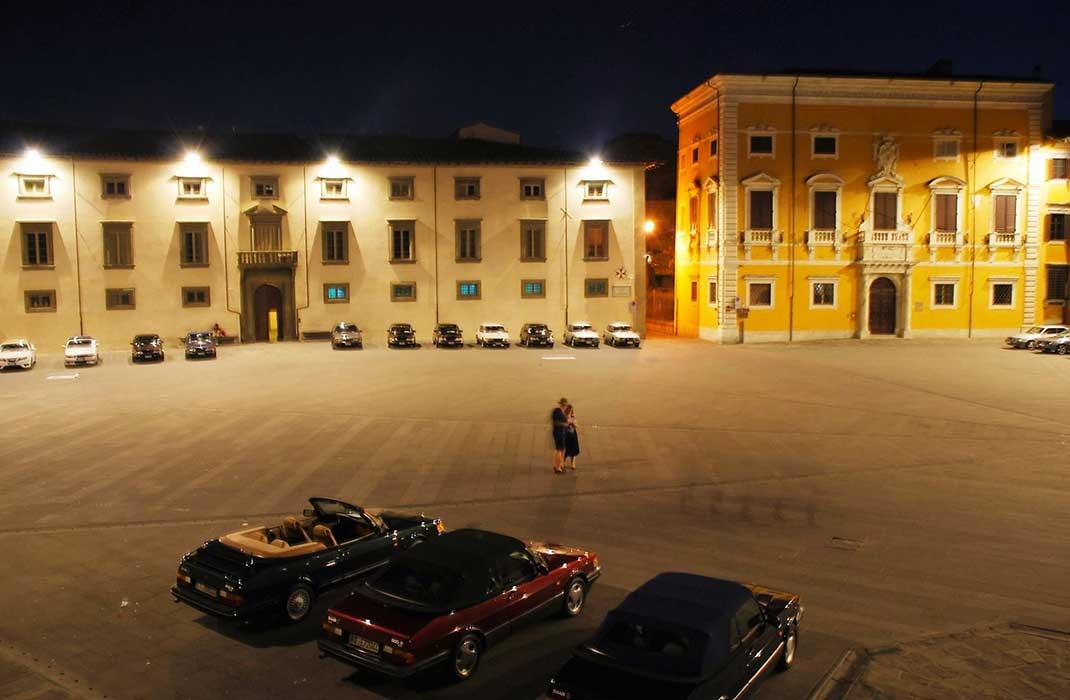 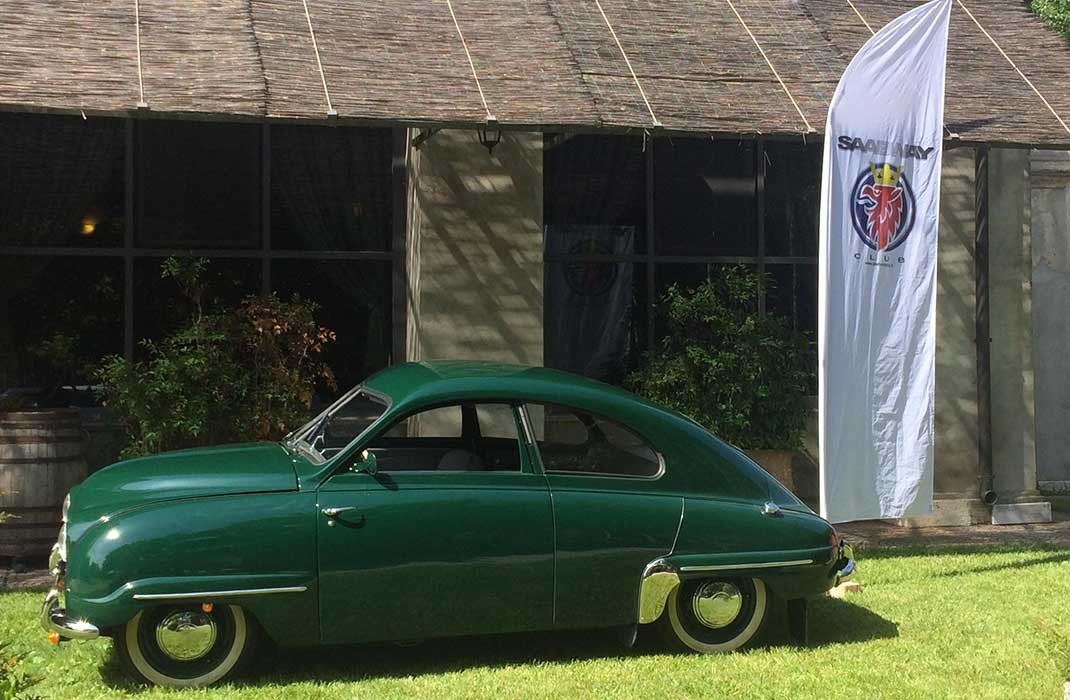 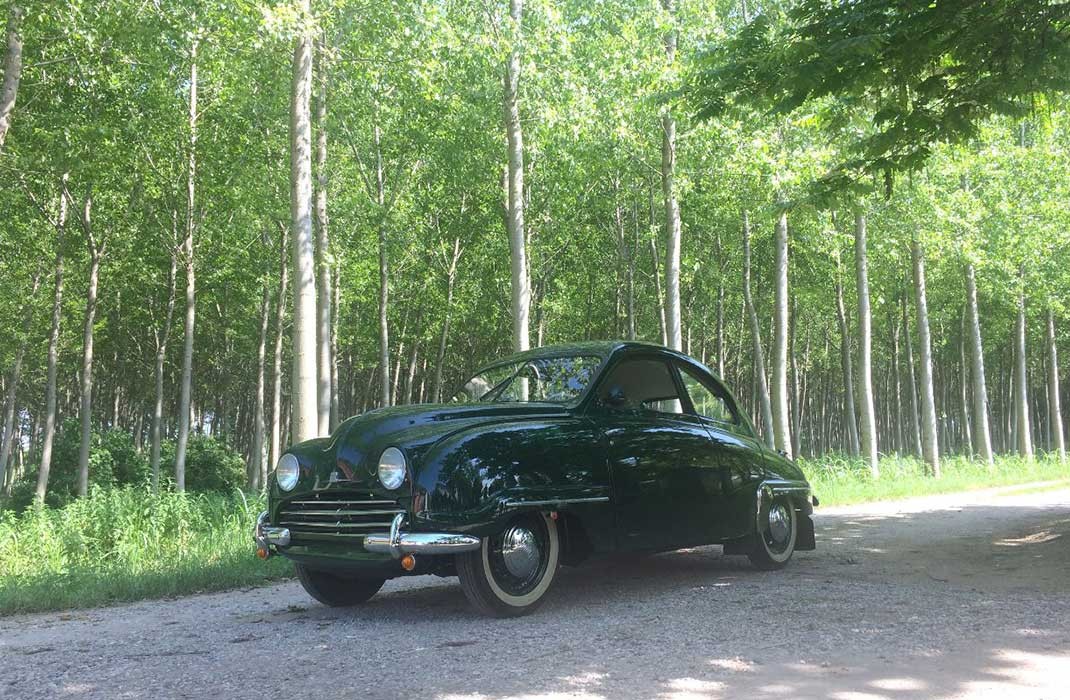 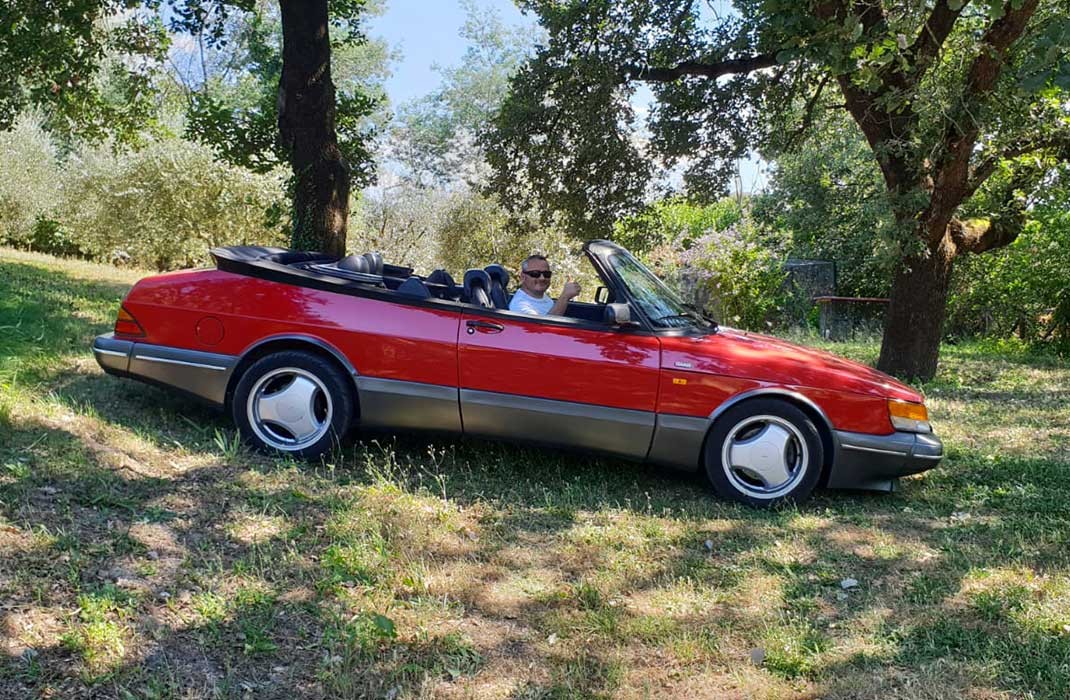 For the first time ever, Saab enthusiasts will be showcasing their vintage cars manufactured by the Swedish brand at Auto e Moto d'Epoca.

The first ever Saab featured the aerodynamic shape of the wing of an aircraft and a dark-green livery; neither of these facts were by chance. In 1949, the Swedish company, which had become famous for its unique and iconic designs, entered the world of cars; however, until then, it had produced war planes and its warehouses were full of military paint.

This is how the peculiar and fascinating history of this car-manufacturing brand first began and throughout the years it still maintained a great deal of originality .

Saab's history came to an end between 2012 and 2014 with the launch of the 9-5 New Generation, Saab's swan song and the brainchild of Spyker - the Dutch maker of hypercars - who tried to save the Swedish brand which had been under the management of American colossus General Motors for about 20 years.

For the first time at Padua 2019, there will be a small but highly loyal group of enthusiasts of the Saabway Club who will remember the Saab saga, starting from the brand's "queen", the two-stroke engine Saab 92B. By its side, one of the best-known models in Italy: the iconic Saab 900 first series cabriolet, which enthusiasts like to refer to as the "classic".

Saab's history cannot be covered simply by listing the models it manufactured: Saab is the story of a construction philosophy which never settles for less than the very best: Saab strove for perfection both in the mechanical details and in the development of safety. A perfect example of this are the columns of the first series Saab 900 wind shield, fixed at a 45° angle in order to reduce the blind spot to ensure the passive safety of pedestrians at bends.

It was maybe this business culture - that is to say the focus on finding the best possible solutions - which made Saabs so expensive not only to the people purchasing them, but also to the people manufacturing them. It is this very same attention to detail, however, which made Saab drivers fall madly in love with their vehicles and push the most loyal devotees to gather and celebrate them so that they are never forgotten. Before Padua, between 20th and 22nd September, in Ferrara, the annual gathering of the Saabway Club will be taking place.  For further information: www.saabwayclub.it 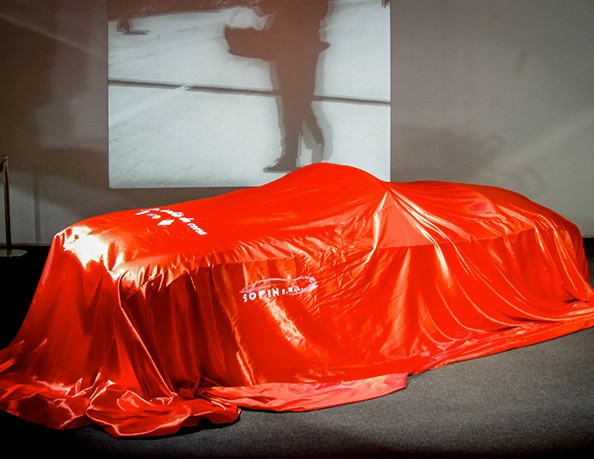 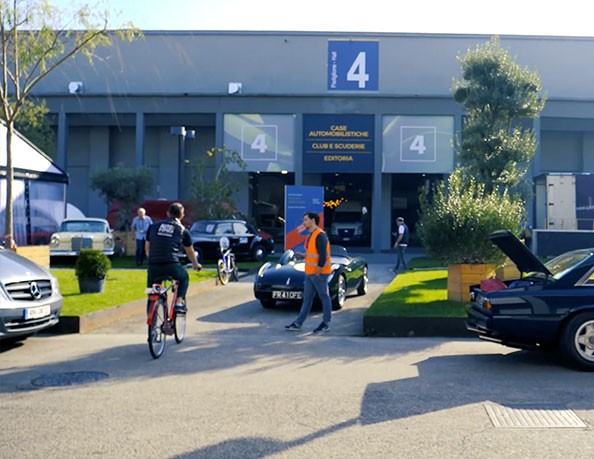 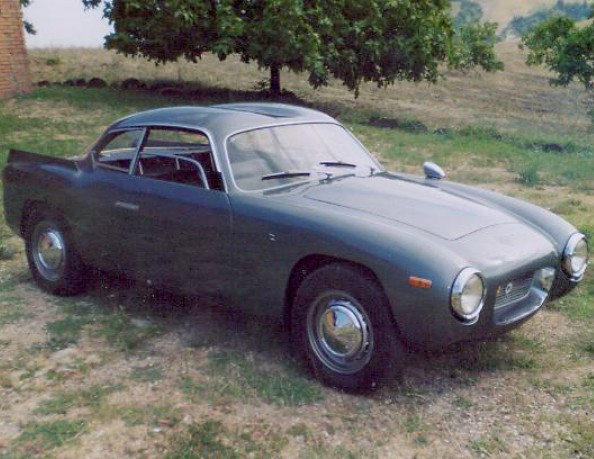 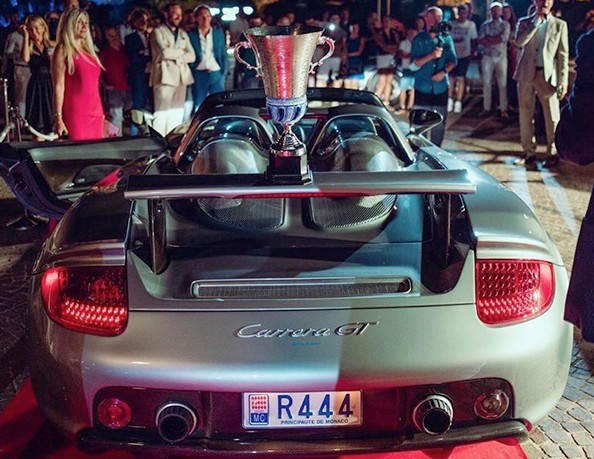 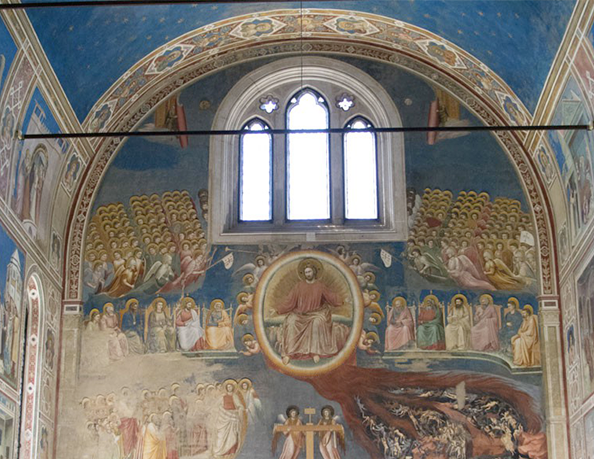 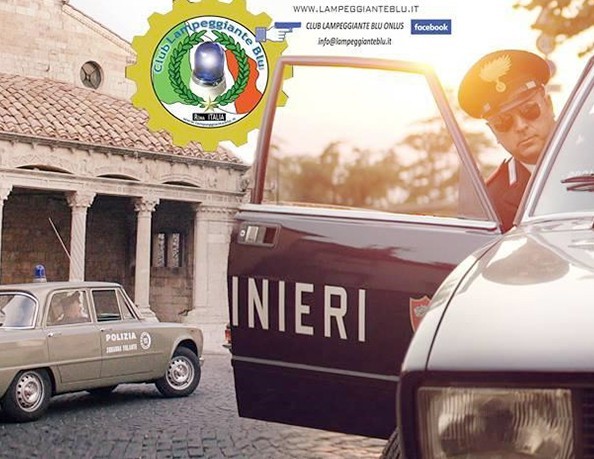 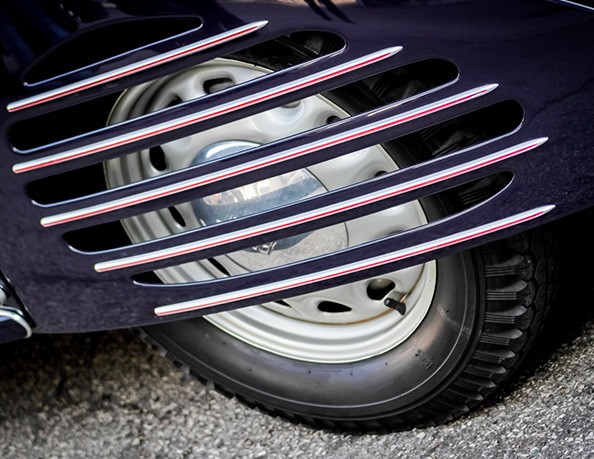 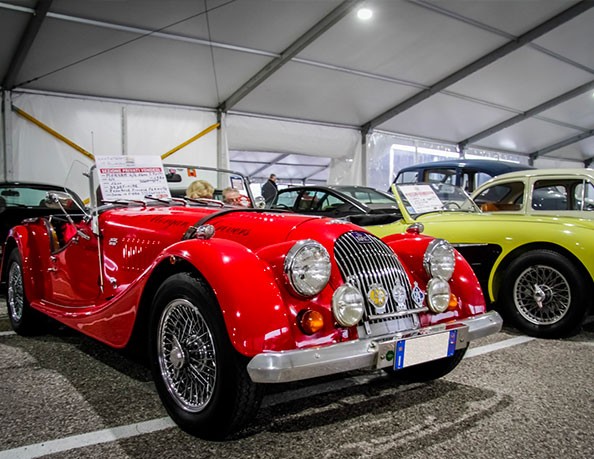 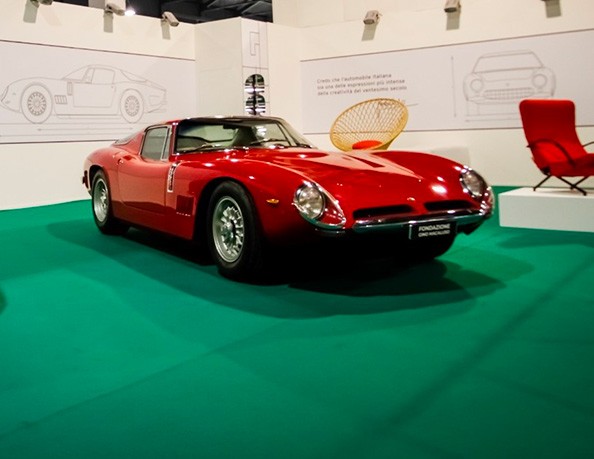 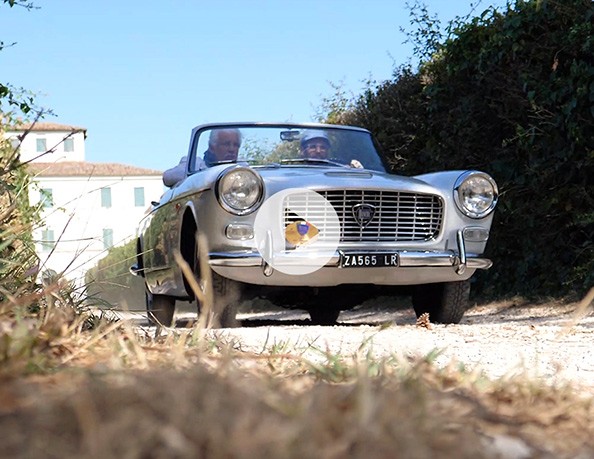