Designed by Marcello Gandini and created by Paolo Stanzani, this prototype was presented in Geneva in 1971. Manufactured from 1974 up until the arrival of the Diablo, the Countach changed the course not only of Italian automobile manufacturer Lamborghini, but also of the the entire supercar segment.

All the Lamborghinis that followed descend from this car.  First of all, this was a revolution for Lamborghini, which was substituting the Miura and its gentle lines of the 1960s (also designed by Gandini)  and replacing it with the opposite:  the Countach, which featured a sharply-angled Italian wedge shape, a low nose, and an enlarged rear to house a longitudinal V12 engine, could not indicate a more decisive change of direction.

Thanks to the Countach, Lamborghini made a very rare achievement: after changing the style of supercars in the 60s with the Miura model, it then revolutionised the standard that it had contributed to creating, by offering a new horizon on the market, one made of edges and aggressiveness, which was to influence car-making in the decades that followed.

If you think that the car which went on to succeed the Countach almost 20 years later was called Diablo, it is easy to understand the impact and success of the car presented as a breakthrough "concept car" in Geneva 50 years earlier.

In the photo, you see a beautiful model presented at Auto e Moto d'Epoca. 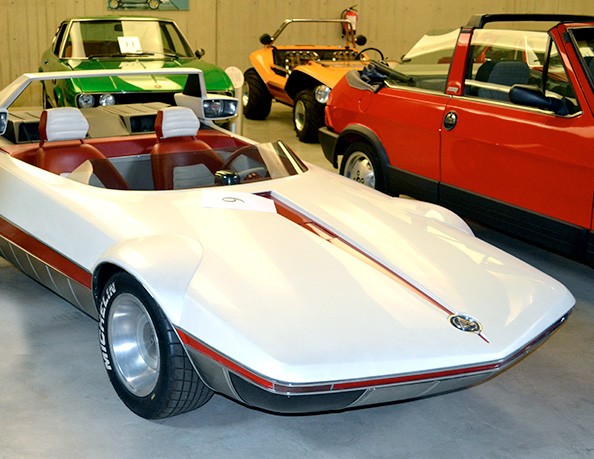 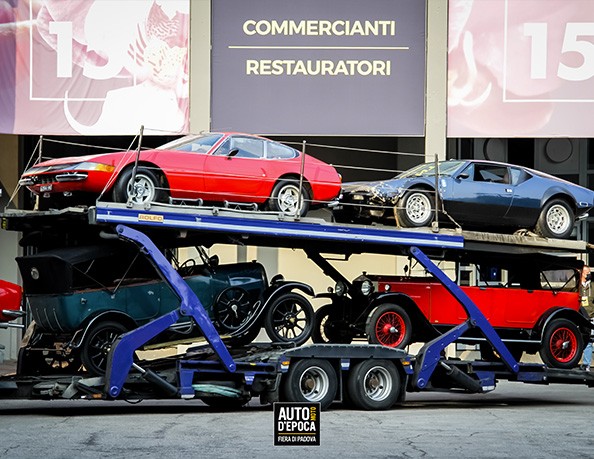 Friendship and the dream of speed: discover the roots of an Italian legend which (...)